A budget smartphone Honor with a virtually frameless screen and a camera like the iPhone 13 Pro. Honor 60 SE showed on renders 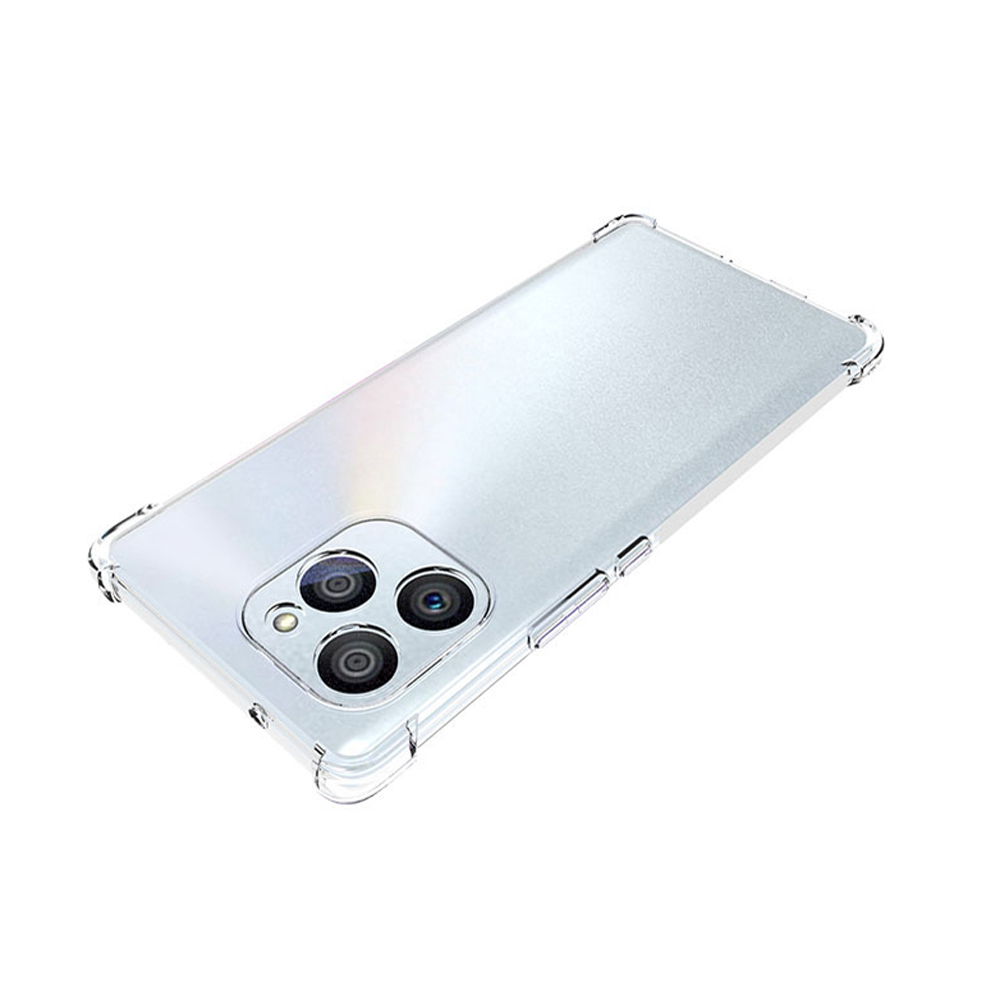 Honor unveiled the Honor 60 and Honor 60 Pro smartphones in China last week, and now the source has released images of the third model in this series, the Honor 60 SE, which will be called the Honor 60 Lite outside of China. And there are a couple of things to note about its design.

The first is the minimum screen bezels. Of course, the renders are not official, and the lack of side frames is easily explained by the use of a curved screen that extends to the sides, but the top and bottom frames are shown quite small. The second point that attracts attention is the camera, designed exactly like the iPhone 13 Pro. This solution looks surprising also because the cameras in Honor 60 and Honor 60 Pro are designed differently, just in the spirit of the corporate style and predecessors – Honor 50.

The Honor 60 SE is expected to premiere on December 16, along with another relatively inexpensive model, the Honor X30. There is still little data on the characteristics of the device. It is expected to have a Full HD + screen with a frame rate of 120Hz, a 108MP camera like the current Honor 50 SE / Lite, and support for 40W charging.