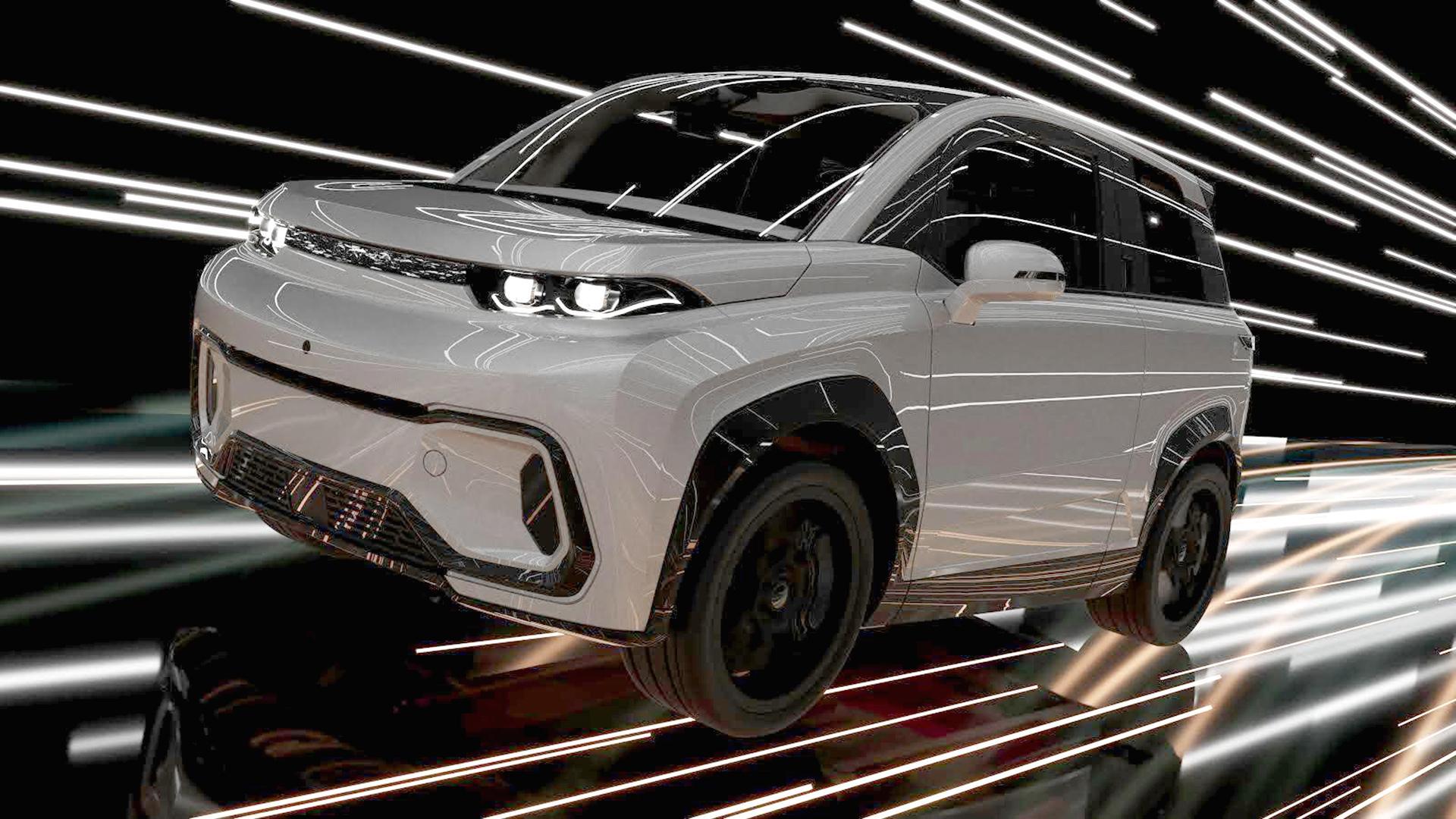 The general director of KAMAZ, Sergey Kogogin, said that the Kama passenger electric car could go on sale in 2024-2025. Last month he confirmedthat today we are talking about a completely new Kama electric car, which should not be confused with the Kama-1 concept.

Sergei Kogogin recalled that he had invested in the project together with businessman Ruben Vardanyan. Earlier it was reported that KAMAZ expects to enter the capital of the Kama company, which will develop and manufacture a passenger electric car, and its share may reach 25%.

The general director of KAMAZ noted that the electric vehicle will be oriented towards operation in carsharing and taxis: “We do not intend to compete with large manufacturers who have already invested huge amounts of money. We found a niche for ourselves, identified one that could potentially interest us: taxi, car sharing.”

It is not yet known where exactly the new electric car will be assembled. It is known that the production will not be located at the facilities of KAMAZ. A new site will be created for the project from scratch or existing capacities will be acquired.

The authorized capital of Kama is about 720 million rubles. Previously, the electric car was developed by KAMAZ together with the St. Petersburg Polytechnic University, but the university will not be included in the list of owners of the new company.

The presentation of Kama-1 is scheduled for the first quarter of 2022.