A brand new Apple product could be in short supply. The company’s mixed reality headset will be produced in a limited edition for the first time 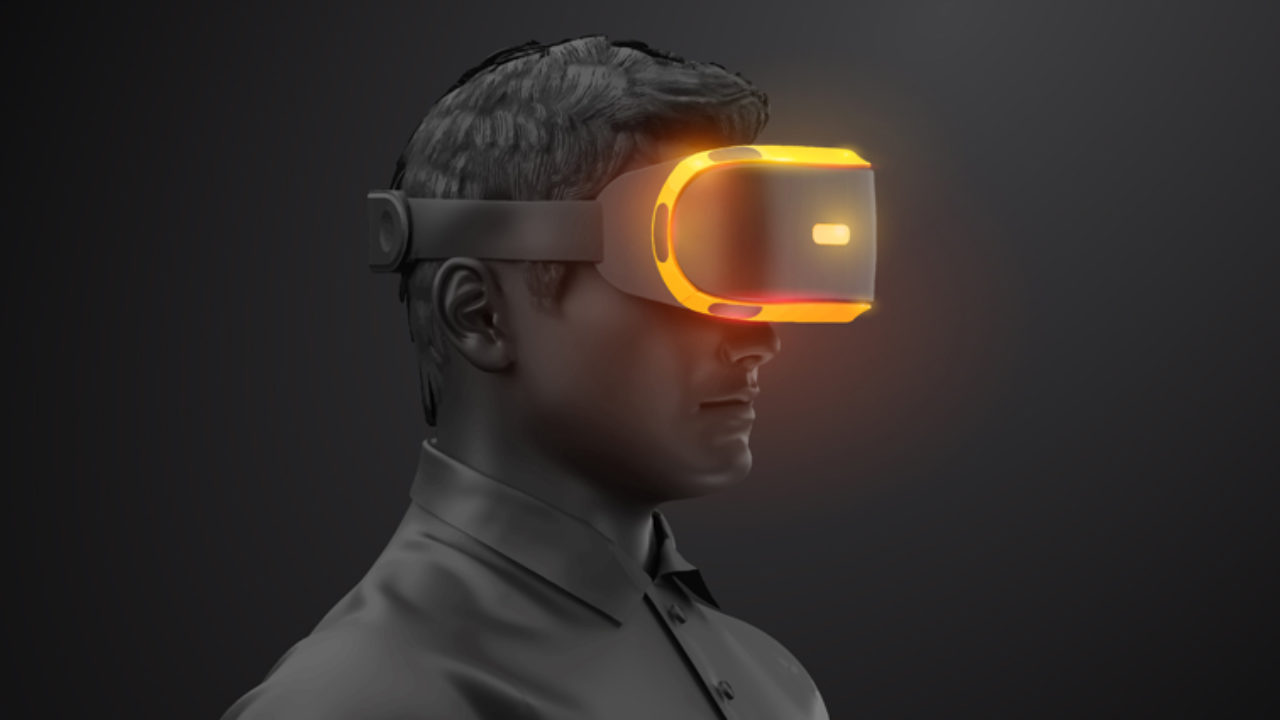 According to DigiTimes, mass production of Apple’s mixed reality headset will start next March. The device will be manufactured by Pegatron.

In this case, the novelty may be presented as early as next month, although the first announcement may be nominal with a minimum number of details.

In addition, the source says that at first production will be very limited, that is, with high demand, there may be a shortage. True, whether this demand will be high, so far one can only guess. Especially when you consider that the source also speaks of a high price.

It is expected that the annual shipments of the headset will be about 2.5 million, but only 700-800 thousand units can be sold in the first year.

Despite the fact that perhaps only about a month is left before the announcement, and even before the start of sales is not so far away, there are still few even rumors about the headset. The main open question remains the positioning and capabilities of the device.