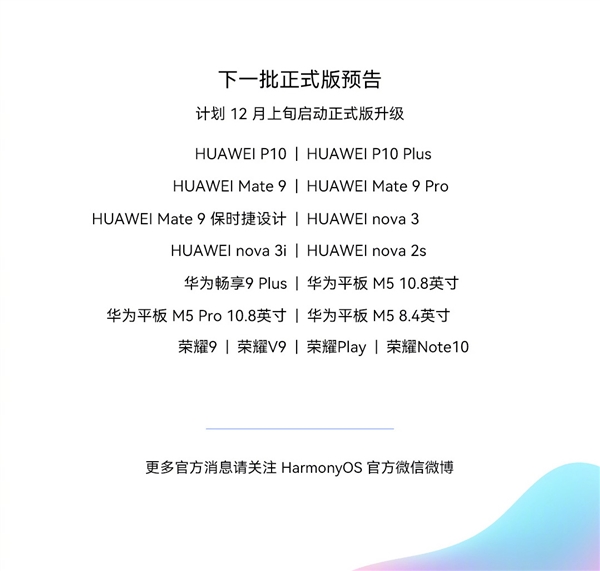 Huawei continues its program of transferring its smartphones to HarmonyOS, and this time the company announced a proprietary replacement for Android for very old models – released five years ago.