A big threat is looming over the users of this popular laptop! Government gave special warning 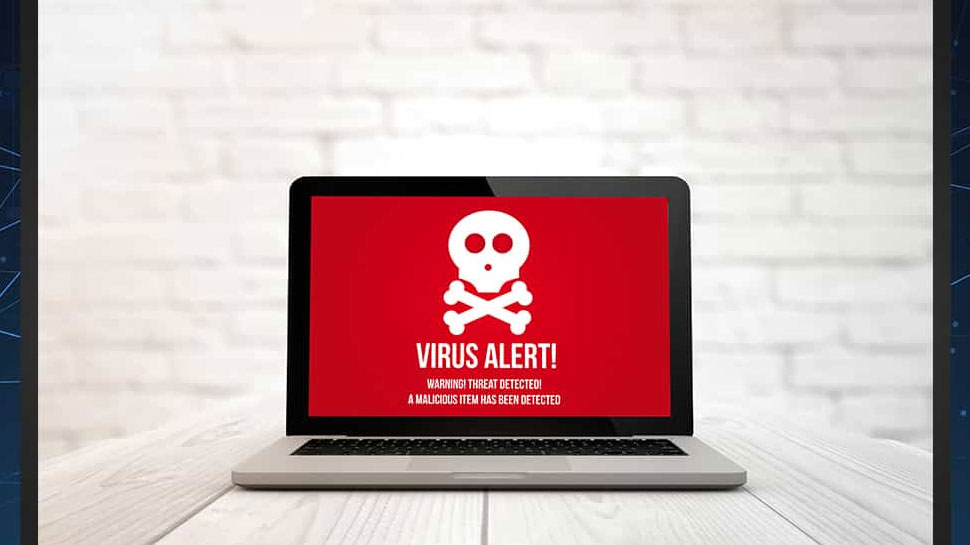 These Laptops on High Alert by Government: Laptops will be used in most of the homes. If a laptop is also used in your home, then we have an important thing which we want to share with you. Some special laptop users have also got a warning from the government about this.

Chromebook Laptops Get MeitY CERT-IN Warning Beware: Our day passes between electronic gadgets and the Internet and some of the most common gadgets include our smartphones and laptops. If you also use a laptop for work or entertainment, then we have an important information for you. Actually, for a particular type of laptop users, the Indian government has issued a warning. There is a danger looming on the heads of these users due to laptops, which is very important to be careful. Let us know who has given this warning and what kind of laptop users it is for..

A big threat is looming over the users of this popular laptop!

If you are wondering where did this warning come from and what is the reason for it, then let us clear these questions of yours as well. Let us tell you that this warning for Chromebook users has come from the Indian Computer Emergency Response Team (CERT-IN) of the Ministry of Electronics and Information Technology, Government of India (Ministry of Electronics and Information Technology, MeitY).

Why has the warning been issued?

Let us know why this warning was issued by the government. This warning has been given by CERT-IN to certain ChromeOS users because some new problems have been found in the Google Chrome OS LTS channel version of this operating system, which has been put in the ‘high’ category by the government. Due to these problems, hackers can easily target these users and then take advantage of them.