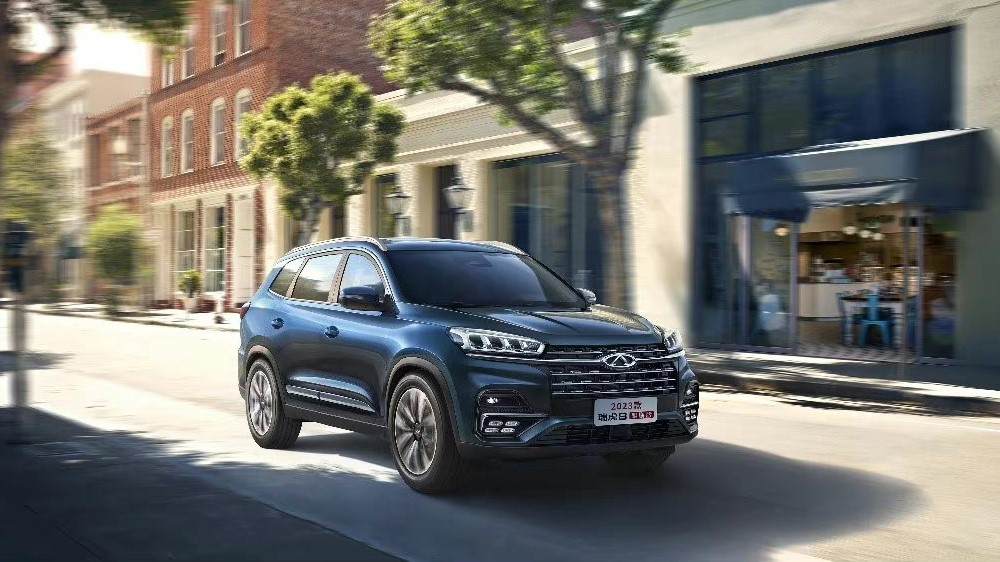 Chery officially introduced the updated Tiggo 8 crossover in China. Outwardly, it differs little from the current model, but there are a lot of changes inside. Now the interior decoration of the Tiggo 8 corresponds to the local Tiggo 7 Plus, which is being transported to Russia under the name Tiggo 7 Pro Max. It was this salon that the Tiggo 5x Plus model (an analogue of the future Russian Tiggo 4 Pro) recently received.

The main innovations for the Tiggo 8 include a 24.6-inch screen (in fact, there are two displays with a diagonal of 12.3 inches, but under a single common glass), an updated multifunction steering wheel and a gearshift joystick. Options such as Sony Luxury surround sound with 8 speakers, comfortable front seats with “aviation” headrests and the Lion Smart Car Butler 4.0 intelligent interface have been added to the equipment.

But the most significant update was the robotic transmission for the 1.5-liter version. It is this, we recall, that is presented on the Russian market. The power unit itself remained the same. This is a 156 hp SQRE4T15C turbocharged engine. But paired with it now can be a 6-speed “mechanics” or a new 6-band “robot” with two “wet” clutches.

Another engine option is the 1.6-liter turbo engine with 197 hp, familiar from the “domestic” Tiggo 8 Pro, paired with a 7-speed “wet” dual-clutch robotic gearbox. True, unlike the 1.5-liter version, such a modification of the Tiggo 8 is not represented in Russia.