After Maruti and Tata, now Toyota cars will have to be expensive to buy, prices will increase from January 2022 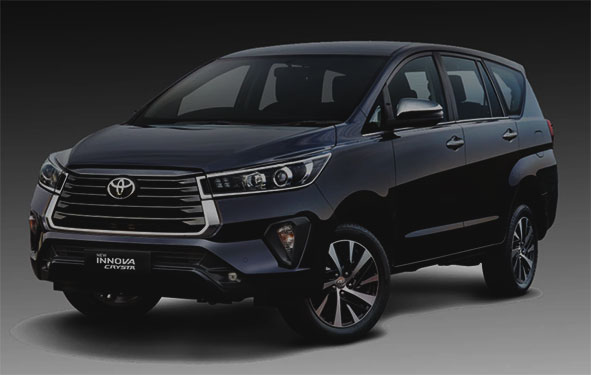 As soon as the new year comes, automakers start increasing the prices of their cars, which has become a trend. First from Maruti Suzuki to Tata Motors and other companies have announced to increase the prices of their cars from January 2022, now Toyota Kirloskar Motors has also announced an increase in prices. The company is going to increase the prices of all its cars from January 1, 2022, due to which the increase in cost is being told. In its statement, Toyota India has said that the company has taken this decision due to the increase in material and many other costs.

All the automakers are increasing the prices by citing the increase in the cost price. In fact, the prices of raw materials have been increasing continuously for the last few years, due to which the cost of the car is now higher than before, so increasing the price by the company cannot be called wrong. However, the company has not yet given any information about the percentage increase in the prices, which will vary from model to model. The company is going to implement the increased prices of cars according to the variants next month.

Before Toyota Kirloskar Motors, Maruti Suzuki, Tata Motors, Nissan India, Renault India, Audi India and Mercedes-Benz India have also announced to increase the prices of their cars from January 2022. All these companies have also cited the increase in cost and all other prices as the reason for increasing the prices of the cars. So after Toyota increased the prices, it has been decided to increase the prices of the company’s Glanza, Urban Cruiser, Innova Crysta and Fortuner in addition to Camry and Vellfire in the Indian market. If you are planning to buy Toyota car, then December 2021 is the right time for you.