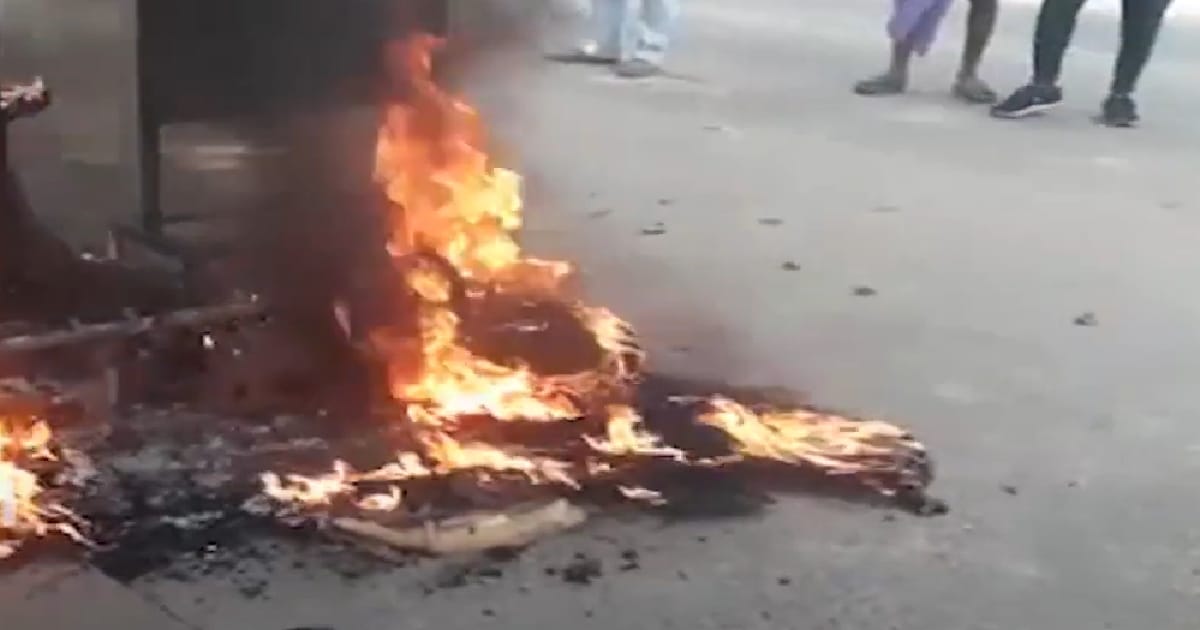 The incidence of fire in electric vehicles does not seem to be decreasing. This year there have been reports of several electric scooters and cars catching fire and resulting in serious injuries or even death. Now, the latest incident has been reported from Mumbai, where last Saturday, an electric scooter parked in a parking lot caught fire. Surprisingly, this is reportedly the third such case in the last four months.

TOI’s accordingA case of fire in an electric scooter has come to light in Mumbai. Last Saturday, a man came back home from his e-scooter and parked his scooter, after which two hours later the scooter was engulfed in flames. The scooter was a year old and its owner told the publication that it was last charged on December 15 and when it fire breaksso it had half the charge left.

scooter reportedly Pure EV There was the EPluto, which comes with a 1.8 kWh portable battery pack. The report further states that when the electric scooter catch fire The information was given to the owner by other residents. It has been told that the fire was brought under control after pouring water for about 20 minutes.

Pure EV He had bought EPluto for around Rs 92,000, which burnt to ashes within a few minutes. While the scooter comes with a 5-year warranty, it is not clear whether the warranty will work in case of a fire. According to the electric scooter owner, he never charges his scooter’s battery for more than 3 hours.

The Pure EV EPluto has a single charge range of 85 km and a top speed of 25 kmph.

Interestingly, this is the third incident of an e-scooter catching fire in the Vasai-Virar belt near Mumbai in the last four months. In the earlier two incidents, removable batteries of e-scooters were reported to have caught fire and then exploded.