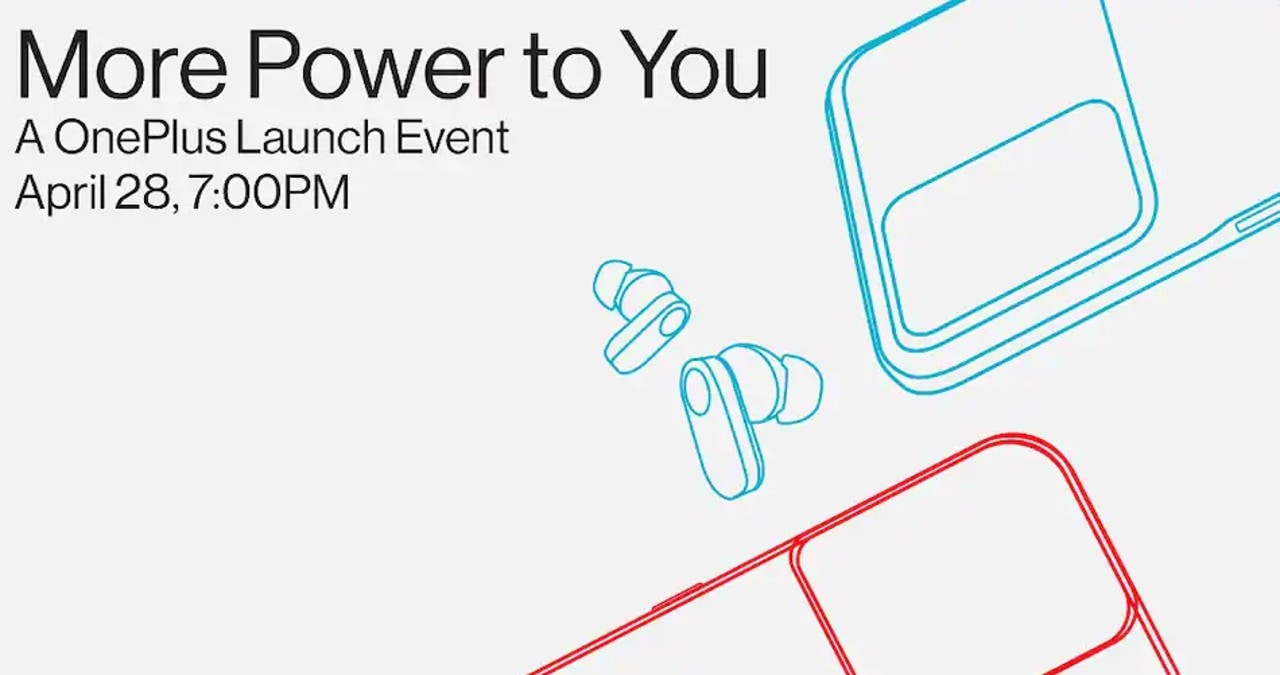 OnePlus’s new smartphone will be launched on this day

on Monday OnePlus has confirmed that he is in India Nord CE 2 Lite 5G is launching through a virtual event that will go live on April 28 at 7 PM IST. Although released on OnePlus site and social media channels. Official The exact name of the smartphone was not included in the teaser. e-commerce site Amazon ran a webpage in which the same teaser is coming from a place titled OnePlus Nord CE 2 Lite 5, which reveals the name of the new OnePlus smartphone. One of the company’s new earbuds in the official teaser sketch Also included is what is expected to come with the OnePlus Nord Buds. Tipster Mukul Sharma claims that he saw OnePlus Nord Buds.

Talking about the price, the starting price of OnePlus Nord CE 2 Lite 5G can be 20 thousand rupees.

Talking about the specification, a 6.59-inch Full HD Fluid display can be given in OnePlus Nord CE 2 Lite 5G. Octa core Qualcomm Snapdragon 695 SoC can be found as a processor. Talking about the camera, a triple rear camera setup can be found in this smartphone, which will include a 64-megapixel primary camera. On the front, there will be a 16-megapixel selfie camera.
As a battery backup, 5000mAh battery can be given in it.

The smartphone reportedly appeared on certification sites like the Telecommunication and Digital Government Regulatory (TDRA) and Bureau of Indian Standards (BIS) recently with model numbers CPH2409 and CPH2401.

Talking about the specification, OnePlus Nord Buds will come with a half in-ear design and pill shaped case. In terms of battery backup, there will be a 41mAh battery per earbud and a 480mAh battery in the case.