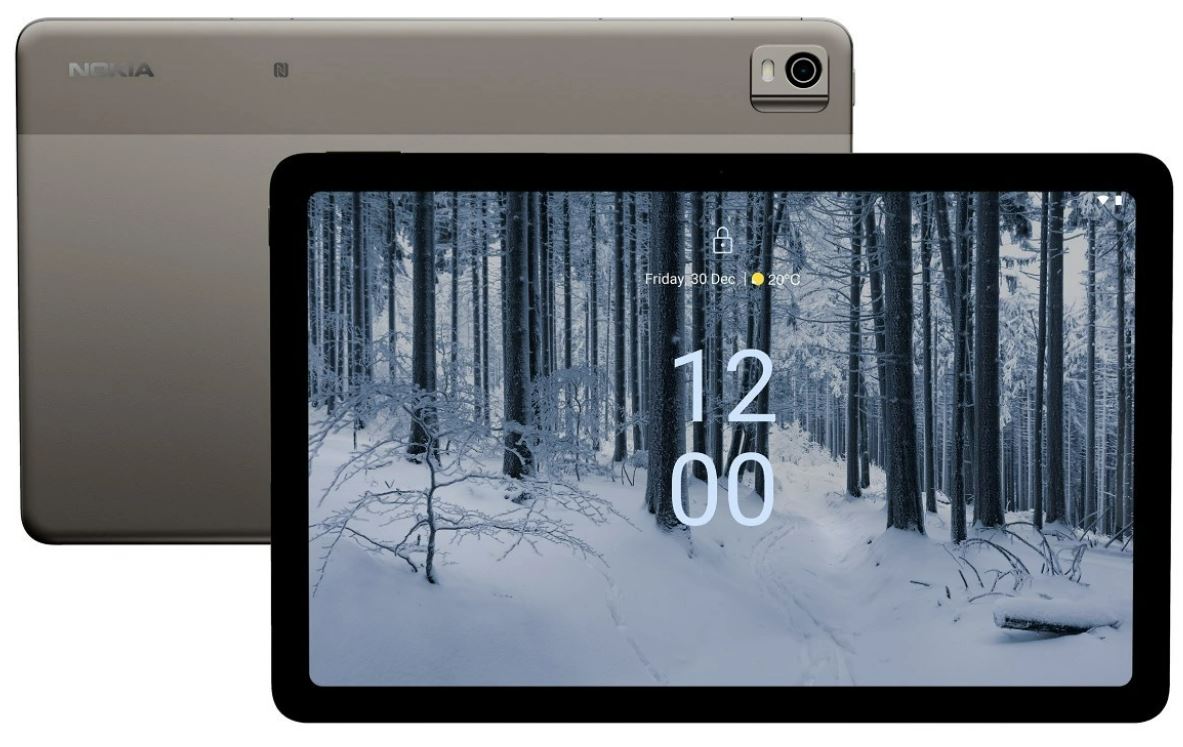 Nokia T21, recall, received a screen with a diagonal of 10.4 inches and a resolution of 2000 x 1200 pixels, an aluminum body with IP52 protection, two 8-megapixel cameras (front and rear), an 8200 mAh battery with support for 18 W charging via USB-C port. Android 12 is used as the OS (but an update to Android 14 is promised), the hardware platform is based on the UNISOC T612 platform, which includes a CPU with two Arm Cortex-A75 cores and six Arm Cortex-A55 cores.