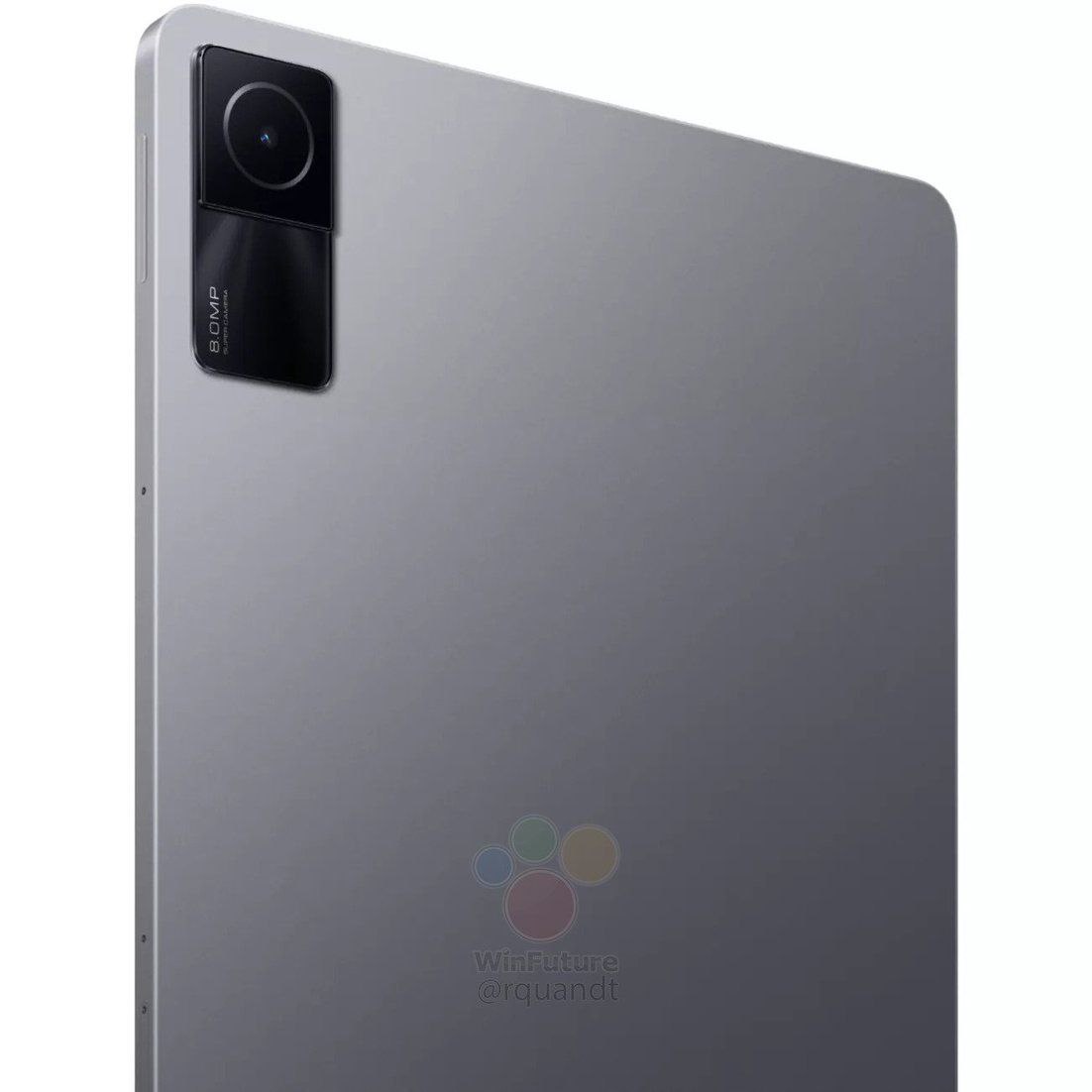 This is the first time the Redmi Pad has been posing in such high-quality images, but at the same time, these pictures are fully consistent with previous leaks.

The front camera will be 8-megapixel, the main one is also 8-megapixel, with autofocus. The battery capacity will be 8000 mAh, it will support 18W charging, but there will be a charger with an output power of 22.5W.

The case of Redmi Pad will be metal. The thickness of the tablet will be 7 mm, weight – 445 grams. Other features of the device include 4 speakers with support for Dolby Atmos and Android 12 with MIUI interface adapted for the big screen.

The official premiere of Redmi Pad is expected on October 4 along with Xiaomi 12T and Xiaomi 12T Pro smartphones. The cost will be approximately 235 dollars or euros, depending on the market.

Previously, Roland Quandt completely declassified the GoPro 9 Black and GoPro 10 Black cameras before their announcement and gave their exact cost, as well as published accurate renders of the Nokia G21, Xiaomi Mi A3, Xiaomi Mi 9T, Samsung Galaxy Z Fold 4 and many other smartphones.