80 percent people postponed the plan to buy a car 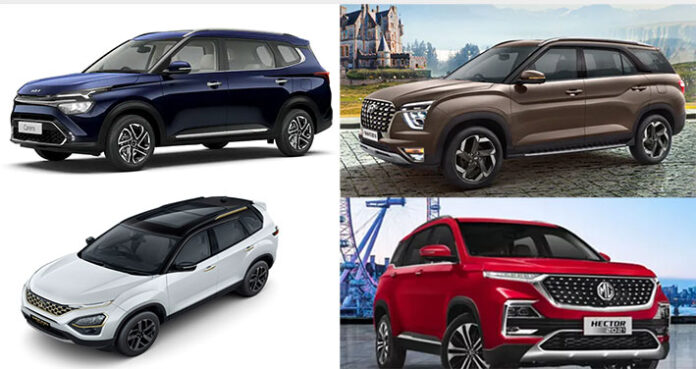 The COVID-19 pandemic has forced around 80 per cent of potential customers to defer the decision to buy a car or four-wheeler, while in the case of two-wheelers (bikes, scooties, etc.), the number has been 82 per cent.

This has been claimed in a survey report released by Mobility Outlook regarding the transport scenario. According to this, due to the increasing trend towards electric vehicles, about 40 percent people intend to buy two-wheeler electric vehicles this year, but in the case of four-wheeler electric vehicles, this share is only 33 percent as last year. According to a survey conducted among 2.56 lakh potential customers, nearly 80 per cent of the participants postponed their car buying plans due to the impact of the pandemic. The number of people who put off the purchase of a car has been 82 percent.

It will take time to recover from corona crisis

Download Link
According to the report, this year the proportion of people who deferred the decision of buying a vehicle has increased. This means that it will take time to recover from the ill effects of Kovid-19. According to the report, 18 percent of those who wish to have four-wheelers want to buy vehicles through personal savings, compared to 14 percent in the year 2021.

The trend towards electric vehicles increased

40 per cent of potential two-wheeler buyers are looking to go for electric vehicles. A year ago, the ratio stood at 37 per cent. Whereas in the case of four wheelers, this ratio remains at 33 per cent. According to the report, buyers are now realizing that electric vehicles can also compete with conventional vehicles and their cost will also prove to be economical. However, there is no confidence in them regarding the charging facilities yet.
Share
Facebook
Twitter
WhatsApp
Telegram