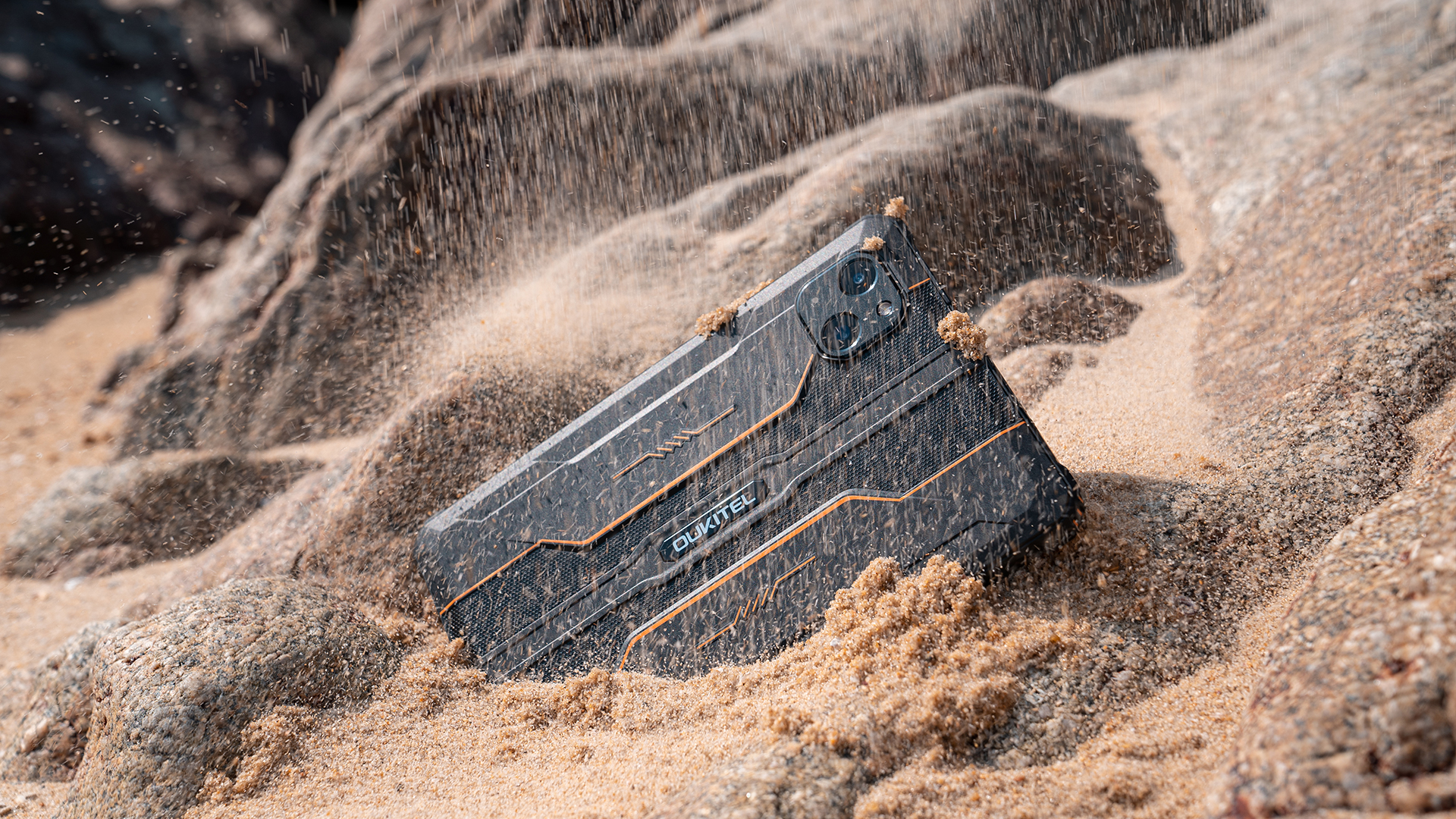 Oukitel reminded about the start of sales of the Oukitel RT3 compact rugged tablet by posting live photos and a video with its participation. Sales of the device will begin tomorrow: until December 25, its can be purchased for $140 when using a coupon OukitelRT3MN.

The Oukitel RT3 8-inch rugged tablet is a lightweight device that can be easily carried around. Although the device measures only 209 x 136.6 x 14mm and weighs only 538.1g, it can withstand accidental shocks, drops, vibrations, extreme temperatures, dust, dirt, water, ice, snow and rain. It meets the IP69K rating, withstands immersion to a depth of 1.5 meters for 30 minutes. MIL-STD-810H certification ensures it can withstand a 1.5 meter drop onto a hard surface.

8-inch touch screen with 400 cd/m2 brightness2. The tablet is equipped with a MediaTek Helio P22 octa-core single-chip system, 4 GB of RAM and 64 GB of flash memory. MicroSD cards up to 1TB are also supported.

The device comes with a 5150 mAh battery. Oukitel claims this battery can provide all-day power, up to 490 hours of standby time or 15 hours of talk time. The tablet supports reverse charging for other mobile devices.

The main camera is equipped with a 16-megapixel Sony IMX519 sensor and LED flash. There’s also a macro camera for close-up shots and an 8MP front-facing camera for selfies and video calls.

This tablet supports two Nano-SIM cards at the same time or one SIM card with a microSD card. Oukitel RT3 supports GPS, GLONASS, Galileo and BeiDou. Also worth mentioning are Wi-Fi and Bluetooth 5.3, two speakers and a barcode scanner. The tablet runs Android 12.