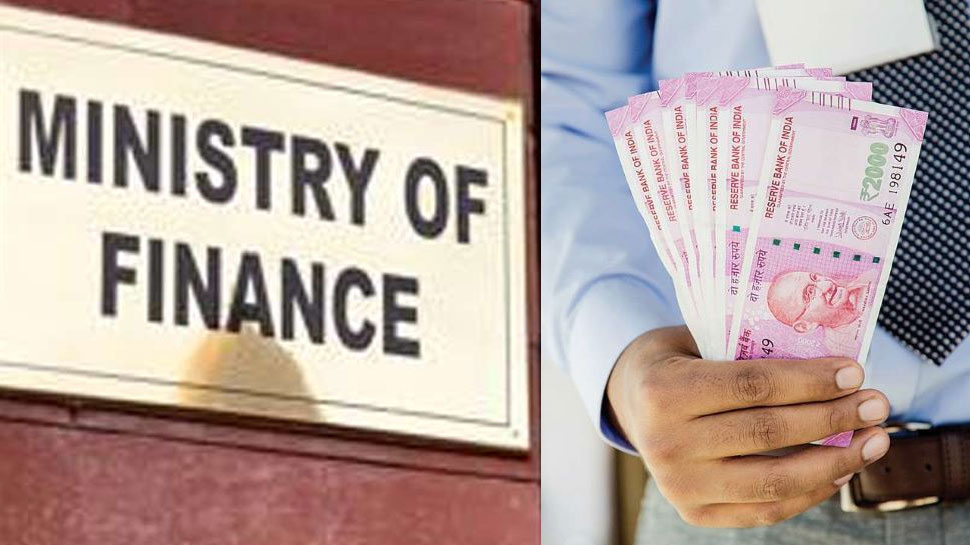 There will also be arrears in the account of employees

An announcement in this regard was made by the Ministry of Finance. After the new update, there is no place for happiness of the central workers. Earlier, the Dearness Allowance had already been reduced from 31 to 34 percent (DA Hike) by the Center. But now the Ministry of Finance has approved the implementation of the increased dearness allowance from January 2022. That is, now the arrears will come in the account of the employees.

How to get the benefit of increased DA

Under the chairmanship of PM Modi, the Union Cabinet had recently announced to increase the DA by three percent. After this, the DA was increased from 31 percent to 34 percent. Let us tell you that the dearness allowance of central employees is calculated on the basis of basic salary.

Along with 47.68 lakh central employees, 68.62 lakh pensioners will also get the benefit of the good news given by the Finance Ministry. The increased DA will be paid from January 1, 2022. It was told by the Finance Ministry that soon DA will be paid in the salary received every month. At the same time, the arrears of the previous months will also be given to the employees.