7th Pay Commission: Big update on DA arrears of 18 months, confirmed – money will come in account on this day! 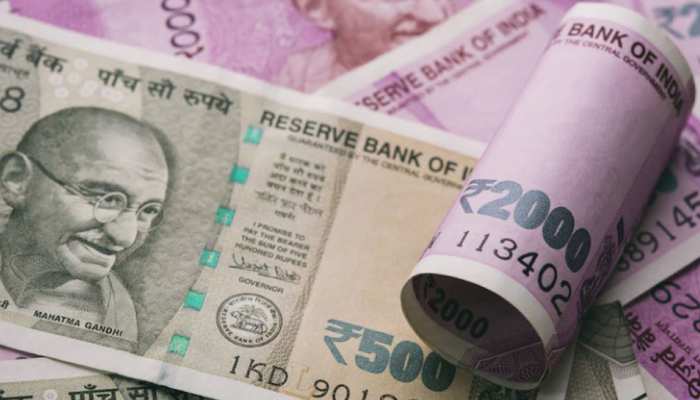 DA Arrears Latest News: There is great news for central employees (Central Government Employees ). If you are also waiting for your 18 month old paused arrears (18 months da arrears) then a big update has come out on this. Central employees and millions of pensioners ( 7th Pay Commission ) expect the government to gift 18-month DA arrears (DA Arrear ) prevented during the Corona epidemic in the new year is. After the budget this year, the government can release this money into the employees’ account.

Letter written to cabinet secretary
Secretary of the National Council ( Staff Side ) Shiv Gopal Mishra has written a letter to the Cabinet Secretary about this, Which states that the Supreme Court said that the DA of employees is being stopped due to the economic crisis, But this money will be transferred to the employees’ account when the conditions improve.

Interaction between officers
According to information from sources, many times the demand has been raised from the employees regarding this arrear. Along with this, there have been talks several times between the officials of the Ministry of Finance and the Sanbandh department and it is believed that the government directly accounts this money in the new year She asks for transfer.