7th Pay Commission: Announcement of increase in dearness allowance will be made on this date! Lottery will open with bumper hike 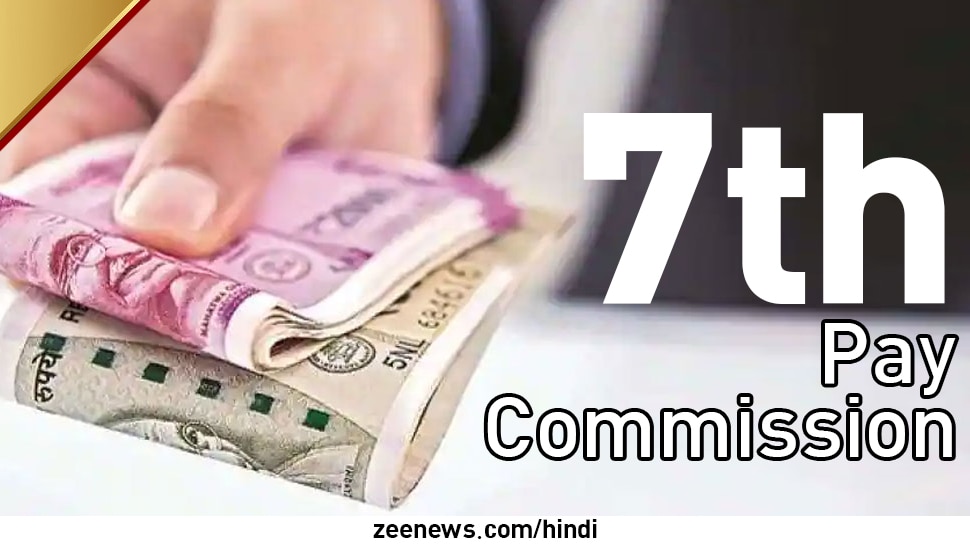 7th Pay Commission: After the arrival of AICPI index data for the month of May, the way to increase dearness allowance has been cleared. With the AICPI index increasing continuously since February, it is expected that this time the DA may increase by up to 6 percent. In view of the rising level of inflation, the employees are hopeful that the government can soon announce to increase their dearness allowance. In the month of March this year, it was announced to increase the DA by 3 percent.

Announcement to increase Dearness Allowance On this date,
every year in the month of January and July, the DA of central employees is increased. This time 3 percent dearness allowance for January was announced in March. The dearness allowance for July is yet to increase. According to media reports, the Dearness Allowance for the month of July can be announced by the government on July 31. However, no statement has come from the government regarding this yet.