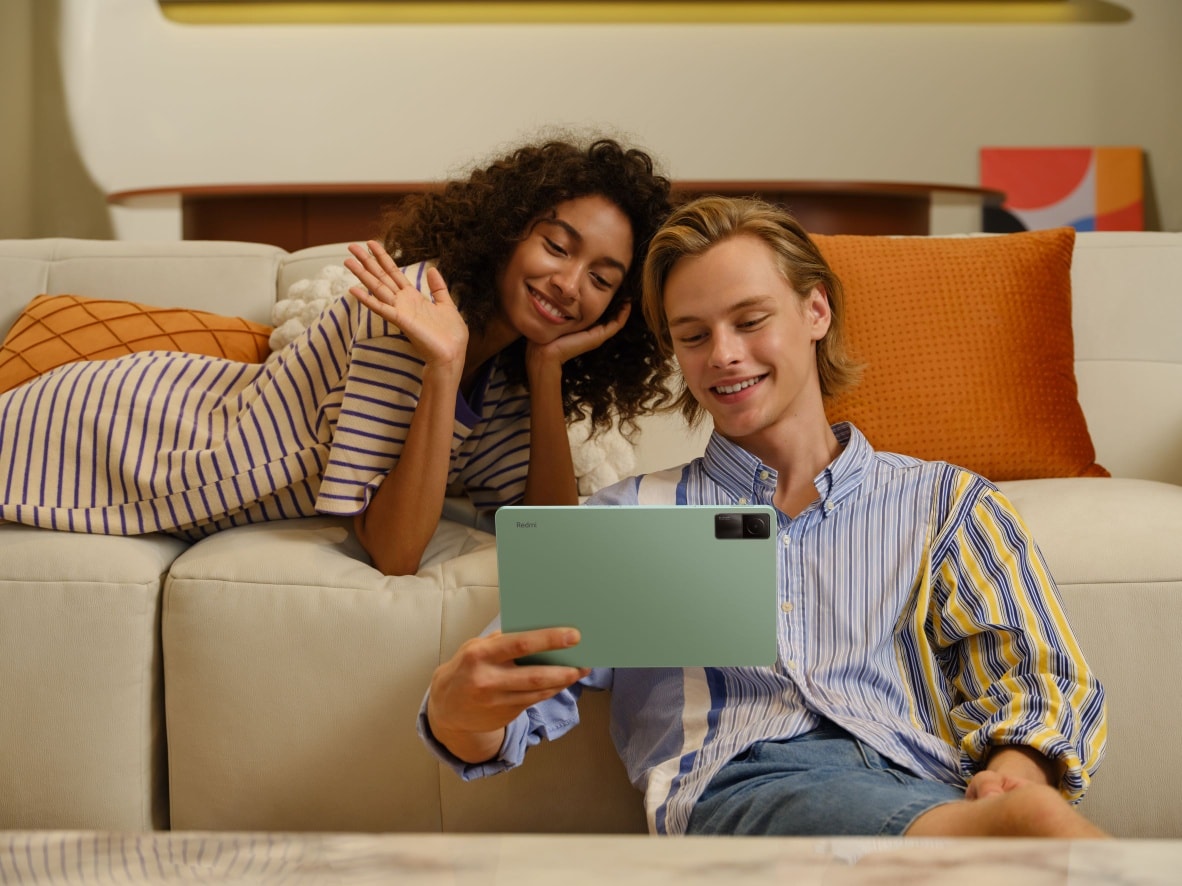 The Network has new details about the tablet computer Redmi Pad, which is expected to premiere in October. According to Polish developer and insider Kacper Skrzypek, who previously correctly predicted the Xiaomi 11i HyperCharge, the tablet will sell for $225 in Iraq and $232.5 in Kuwait. That is, the cost of the basic version should be around $ 230.

Xiaomi accidentally flashed the Redmi Pad in the official image (picture above), and it is completely consistent with the previously published render (picture below).

There are no official details about the characteristics, but there are quite detailed unofficial ones. The tablet is credited with an IPS screen with a diagonal of 11.2 inches and a resolution of 2K, SoC MediaTek MT8781 (this platform is expected to be a variant of SoC Helio G99), 3-4 GB of RAM and 64 GB of flash memory.

It is also expected that the tablet will receive a 7800 mAh battery with support for 22.5 W fast charging, a shell based on MIUI Pad 13 based on Android 12, an 8-megapixel camera. The device will be available in both a Wi-Fi-only version and a version with a built-in LTE modem.