77 TB of research data lost due to HPE software update 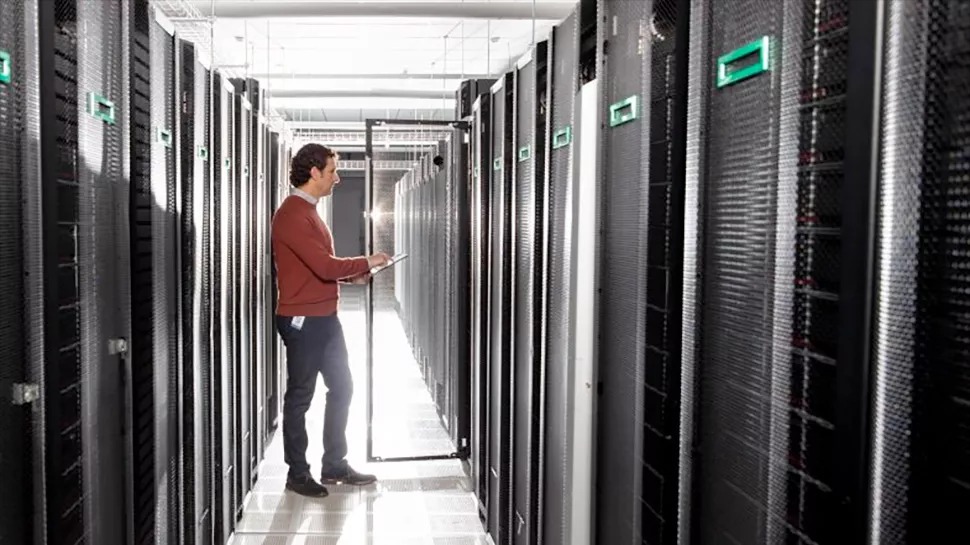 Kyoto University lost 77 TB of critical research data from its supercomputer because Hewlett Packard Enterprise (HPE) released a software update that was causing the backup script to malfunction. Because of this, the results of many days of work were lost, and a significant part of the erased data was lost forever.

Kyoto University is said to have lost about 34 million files created by 14 research teams. A significant part of the data could not be restored from the backup, so it is lost forever. Initially, university specialists thought that up to 100 TB was lost, but it turned out that less – 77 TB.

An update released by HPE caused a script to delete files older than ten days to malfunction. However, instead of deleting the old files stored with the backups on the mass storage system, it erased all files from the backup. HPE acknowledged that the issue was caused by a software update and took full responsibility.

While the backup process on the supercomputer is suspended. The university plans to resume backups by the end of January after fixing the software issue and taking steps to prevent the error from recurring.