7680 CUDA cores, of which just over half are available. Nvidia will release a new version of the GeForce RTX 3060 Ti 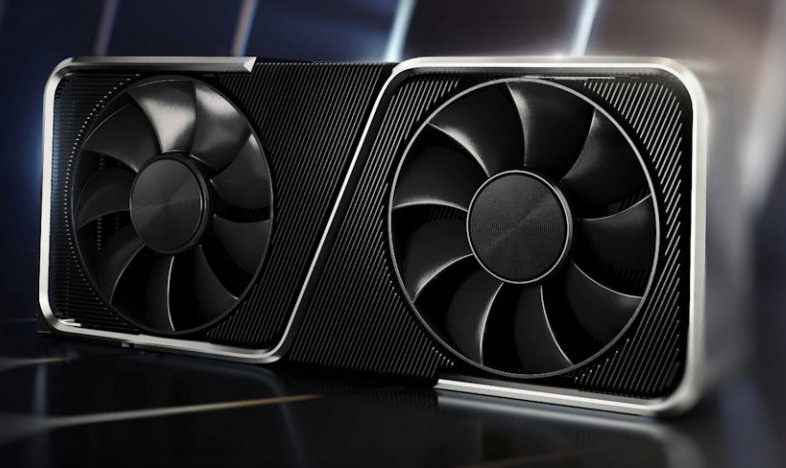 Previously, there were rumors that Nvidia would have a new version of the GeForce RTX 3060 Ti 3D card based on the GA103 GPU (the current GeForce RTX 3060 Ti is based on the GA104), and now they have been confirmed: the new version of this video card is seen in the Nvidia Studio driver . It has an ID number of 2414, which is the same as the GA103-based PCI devices (this GPU is used in the mobile GeForce RTX 3080 Ti, Nvidia’s most powerful laptop graphics card to date).