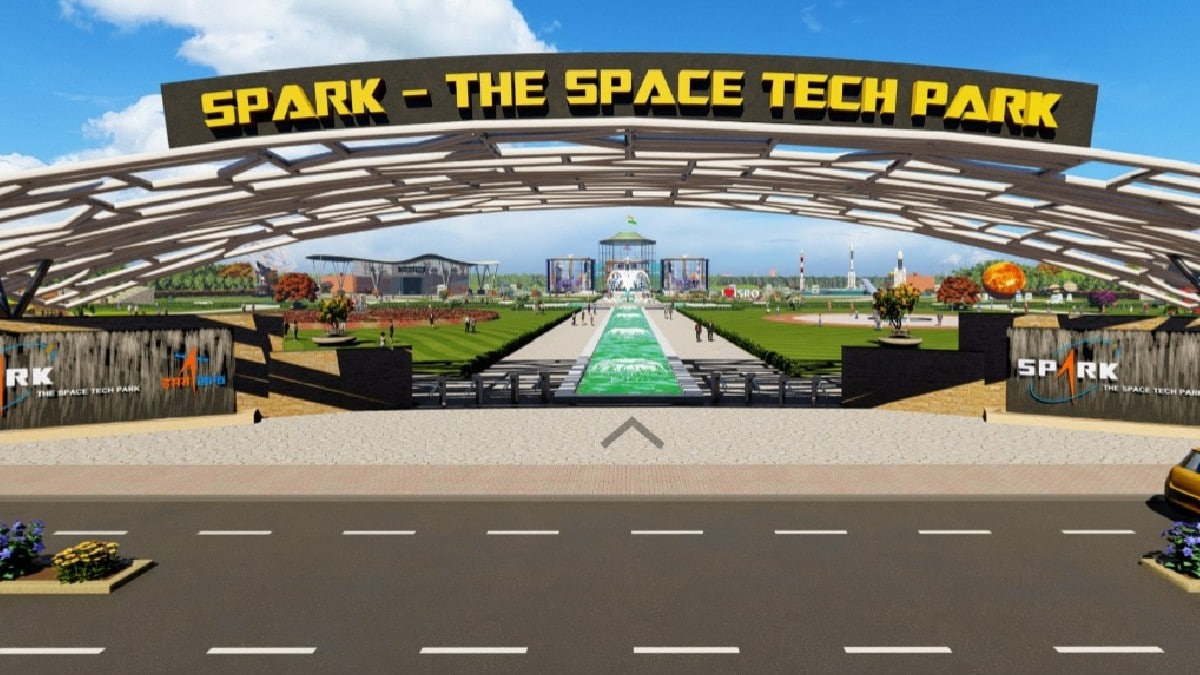 The country is going to complete 75 years of independence, many programs are being organized to celebrate it. Celebrating the Amrit Mahotsav of Azadi, the Indian Space Research Organization (ISRO) on Wednesday unveiled the country’s first virtual space museum. ISRO Chairman S Somnath inaugurated the Virtual Space Museum. It has been called ‘SPARK’ ‘SPARK’. The museum will showcase digital content related to various ISRO missions in an interactive manner. Various documents, images and videos related to ISRO’s launch vehicles, satellites and scientific machines can be seen on this platform.

The beta version of this museum has been released by ISRO, which everyone can access and visit the museum. The beta version can be accessed through ISRO’s website. You can also click on https://spacepark.isro.gov.in/introduction.html.

SPARK is a digital content depicting the history of ISRO as well as its successes. ‘Spark’ is ISRO’s first 3D virtual space tech park. There is a museum here. There are theatres. There is also an observatory and gardens. In addition to the children’s play park, real-looking rockets are also shown.

The museum of SPARK is the main feature of this virtual space tech park. It tells about ISRO’s successes, satellites and launch vehicles. The stories of ISRO scientists are also here, due to which the agency has reached this stage today. As soon as you click on the website, the first video of about 6 and a half minutes appears, which gives a glimpse of Space Tech Park. You can also enter the park by skipping it. You can enter the Museum, Theater and Lobby by clicking on the menu given in the left top site of the website.

We explored the theater, where a video of about 16 and a half minutes has been told about Chandrayaan-1 and Mars mission. The good thing is that if you do not want to watch the full video, then you can also exit from the theater. Several arrows have been given to give people a better view of the space park, with the help of which its best experience can be taken.