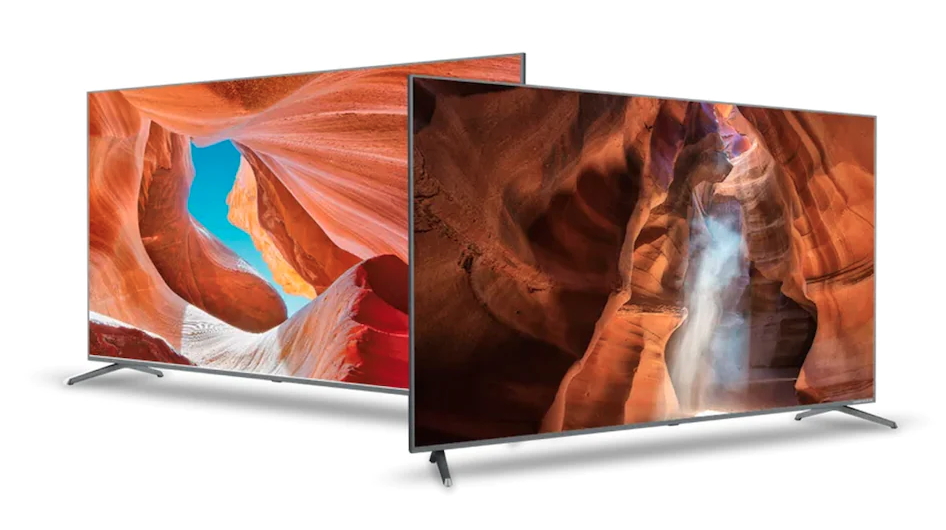 The new 75-inch Vu 75 QLED Premium TV is unveiled, packed with interesting features and is being offered for $ 1,620 on Indian e-commerce site Flipkar.

The Smart TV is equipped with a 64-bit quad-core processor, 2GB of RAM and 16GB of internal storage. It runs Android TV 11 operating system with access to the Google Play store. Plus, it has Chromecas built in, as well as pre-installed Netflix, Amazon Prime Videos, Hotstar, and Youtube apps. The TV supports Google Assistant, which can be accessed using the microphone of the remote control.

The TV is equipped with Bluetooth v5.0, four HDMI 2.1 ports, dual band Wi-Fi, two USB ports and an audio jack. The TV supports motion smoothing technology (MEMC), which allows you to play in 4K at up to 120 fps.