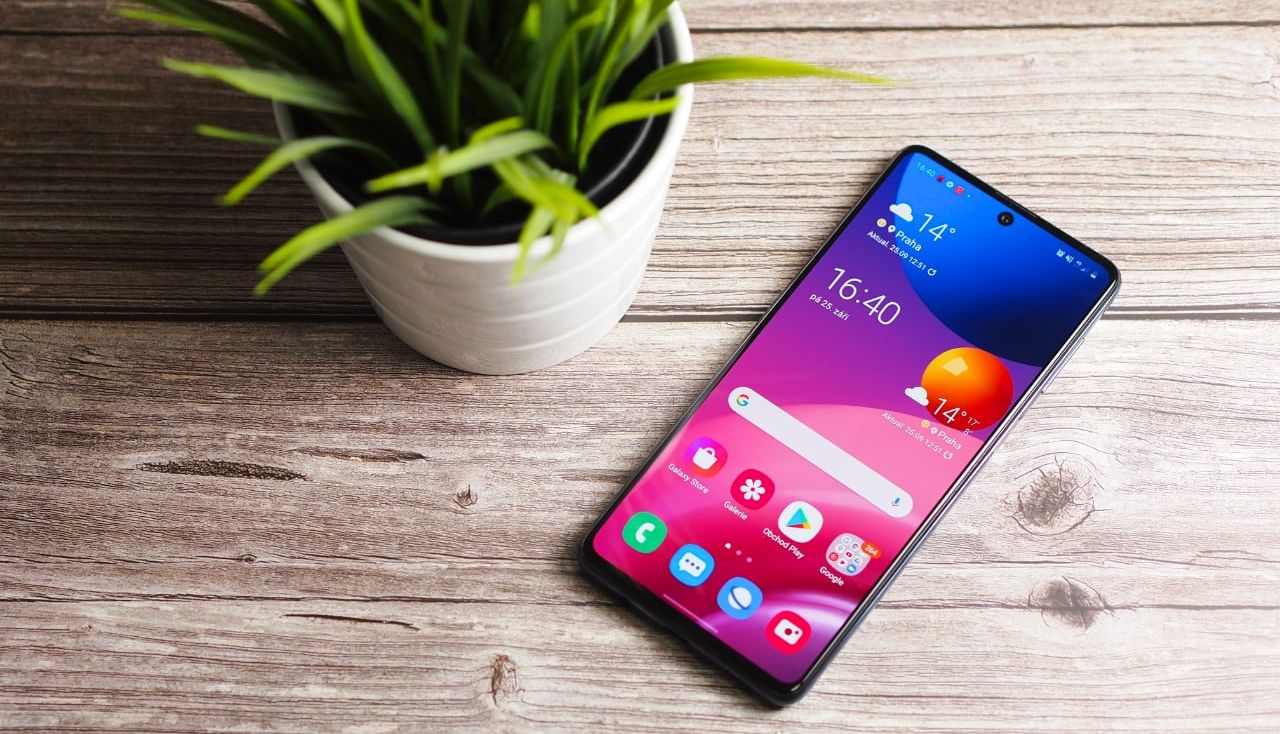 Samsung has updated one of its atypical smartphones to Android 12. We are talking about the Galaxy M51 model, which was released in 2020, hitting everyone with its giant 7000 mAh battery.

For some reason, Samsung considered the experiment a failure, so subsequent models in the line received noticeably less capacious batteries, so Galaxy M51 fans have no clear options for replacement. And so for them, updating to Android 12 is especially important.

The new system, as usual, comes with the new One UI 4.0 shell. Interestingly, users from Russia were the first to receive the update.

The Galaxy M51 originally came out with Android 10. Unfortunately, it is not on the list of Samsung smartphones that will definitely receive Android 13. While that doesn’t mean it won’t get another major update, it’s still not worth counting on.