700 km per charge and Chinese technology in Volvo’s compact electric crossover. The novelty will use the same platform as the Zeekr 001 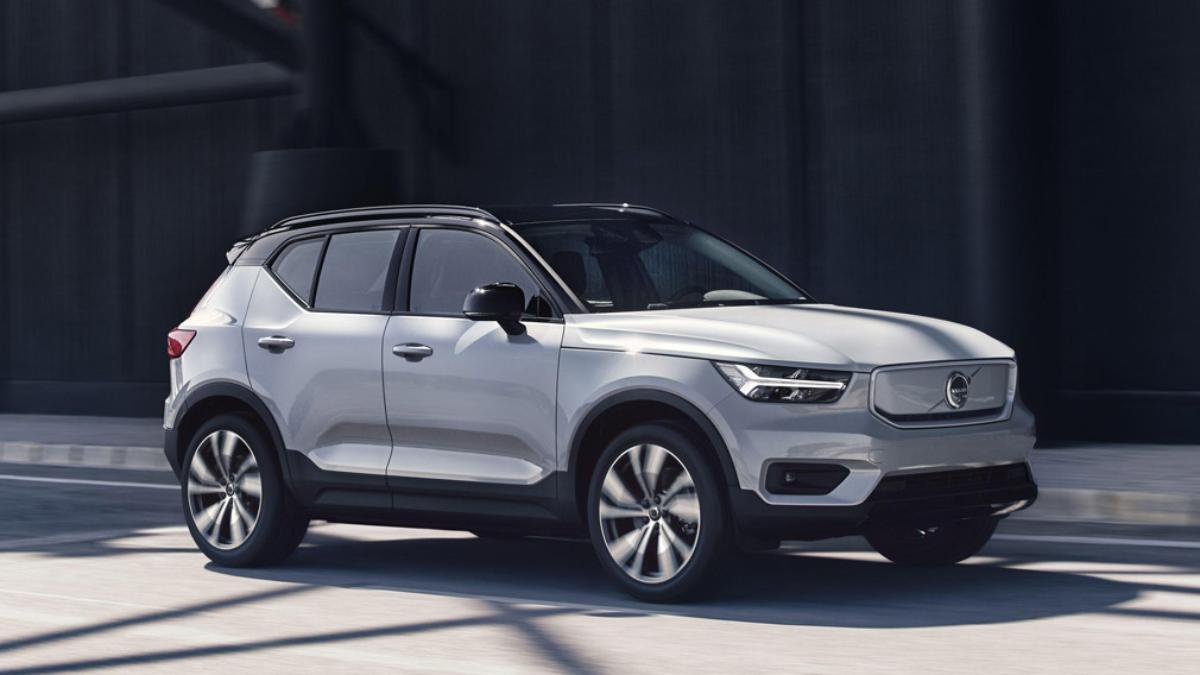 According to Wroom.ru, Volvo is preparing a compact mass electric crossover, which will be released under the name XC20 or C20. This car will go on sale in 2022.

Notably, Volvo’s new electric crossover will be built on the SEA platform, which was jointly developed by Volvo and Geely. Built on the same platform electric car Zeekr 001, which was called the new “Tesla killer”… However, the first buyers found out that the car has a number of funny and not very bugs.

Volvo’s compact electric crossover will receive a rechargeable battery with a capacity of 86 or 100 kW • h, and a maximum range of 700 km. Also, the car will receive a corporate identity, which will debut in the new generation XC90 crossover.

Volvo is currently producing electric cars C40 Recharge and XC40 Recharge, which should appear on the Russian market in early 2022. By 2030, the company plans to completely abandon the production of cars with internal combustion engines.