7 seats, four-wheel drive, 261 hp and 8 automatic transmission. Parameters of the large flagship crossover Chery Tiggo 9 on the eve of the official premiere 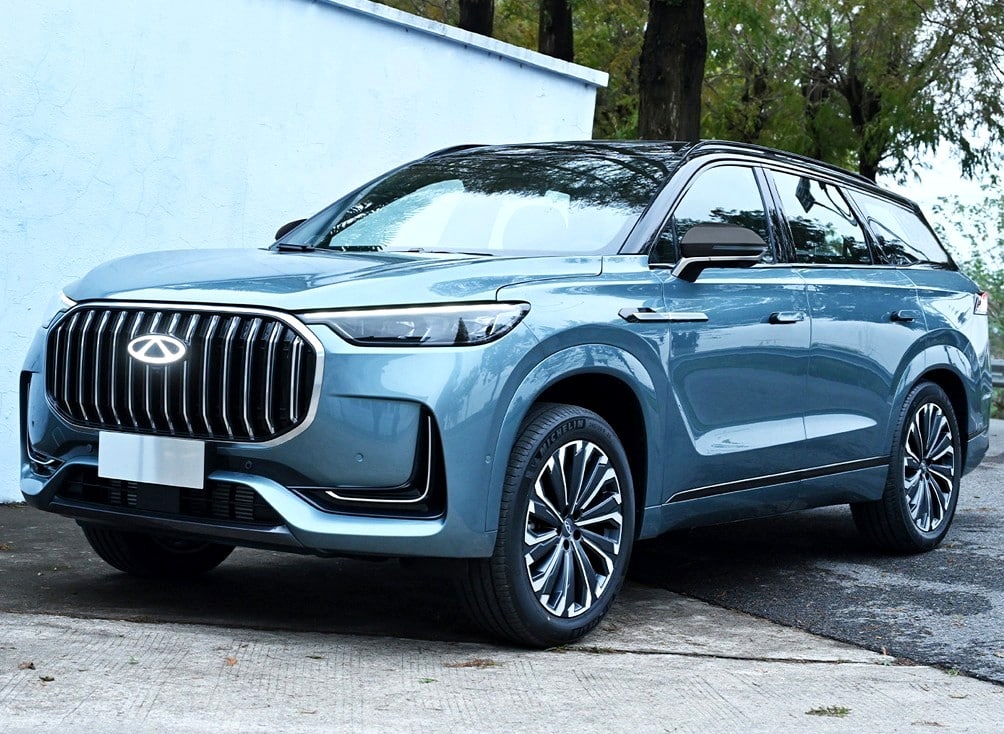 The Carnewschina resource has published the characteristics of the flagship crossover Chery Tiggo 9 – it will become the largest model of the company in its class. The official premiere of the car will take place at the Guangzhou Auto Show, which starts on December 30.

Dimensions Chery Tiggo 9 are 4820 x 1930 x 1699 mm, wheelbase – 2820 mm. This crossover is noticeably larger than the Tiggo 8, and is also designed for 7 seats. The flagship status is emphasized by a large radiator grille, retractable door handles and an illuminated logo on the front. The base will be 19-inch wheels, in the top version – 20-inch.

Chery Tiggo 9 will receive a 2.0-liter turbocharged engine with 261 hp. It will work in conjunction with an 8-speed automatic transmission. The drive is full, the maximum speed is 205 km / h.

On the spy photos of the interior of the car, we managed to notice a three-spoke steering wheel with a truncated rim, a large digital panel (apparently, several screens will be combined under a single glass), wireless charging for a pair of phones.

In China, car sales will start in the first quarter of 2023. The expected cost of the crossover in the basic version is $ 23,000.