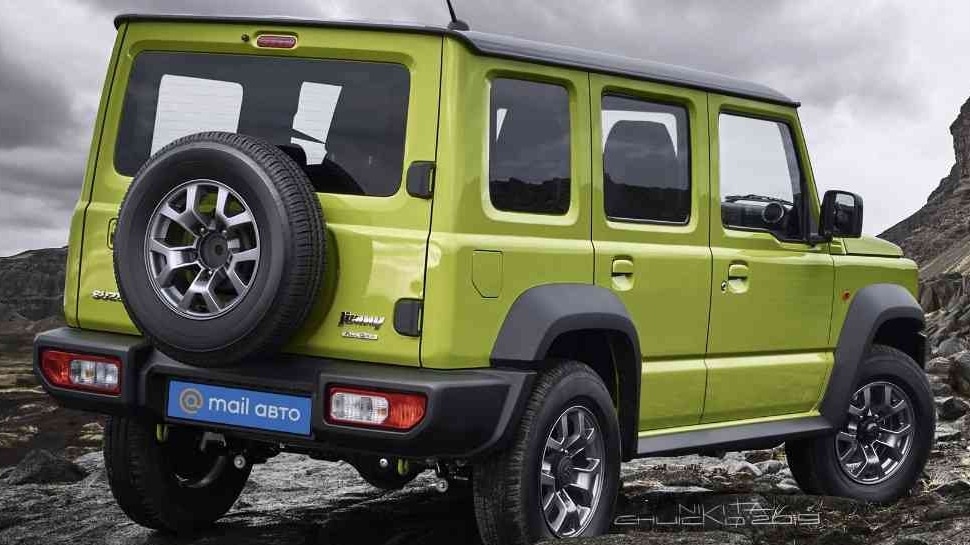 Upcoming Three Row SUV in India: SUV craze continues to grow in the Indian car market. However, many people want their SUV to have more seating. New options are coming to market for such customers. From Maruti Suzuki to Mahindra and MG, their 7 seater SUV is about to land in India. Here we have brought for you a list of 5 such cars, which can be launched in India in the next one year.

1. Toyota Fortuner
Toyota has been the first choice from Fortuner leaders to layman. Its road precision and off-roading is excellent. It also comes in diesel engines with petrol. However soon the company can bring its third generation model. The new Fortuner may see more features with the new design.

2. MG Hector Plus
MG Motor is preparing to launch the updated Hector on 5 January 2023. It can get new touchscreens and many updated features with ADAS technology. The company’s 7 seater SUV will then be brought to Hector Plus, which is likely to receive similar updates. The launch of the updated Hector Plus may take place a few weeks after the new Hector.

3. Maruti Suzuki Jimmy 5-Door
Maruti Suzuki Jimny is well liked abroad. Now it is going to enter the Indian market. Maruti can bring her Jimny to the 5 seater and 7 seater options. The company’s K15 can be given in it, which is found in Maruti’s Ertiga, Breja and Grand Vitara. 5 Door Jimny has been seen many times during testing.

4. Citroen C3 Plus
Citroën is preparing to bring a 7 seater version of its cheapest car C3 in India. It will be given a 1.2 liter turbo petrol engine. This can be as large as a Kia carrance in size. It has also been seen during testing in India.

5. Mahindra Bolero Neo Plus
Mahindra is also about to bring a 7 seater version of its Bolero Neo SUV. It will use only engines with Scorpio, Thar and XUV700. It may be based on the company’s first coming TUV300 Plus. It can be brought in the range of Rs 11 to 14 lakh.