6G speed will be 50 times faster than 5G, coverage will be 10 km, know how long it will be launching 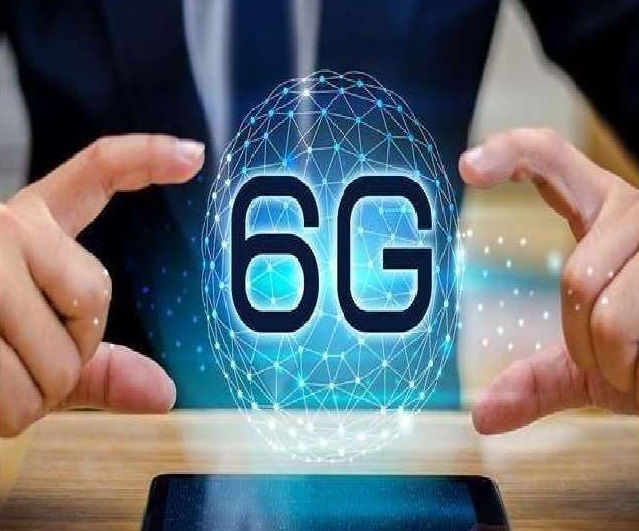 Seoul, IANS. Most of the countries of the world including India have been waiting for 5G service for a long time. 5G service is likely to be fully rolled out in India by the end of this year. But there are some countries in the world where work is being done on 6G service. One of these countries is South Korea. Where 5G has started. Let us tell you that about 3 years ago today, in April 2019, 5G service became commercially available in South Korea. Commercial use meant that it was not restricted to a select few areas as a showpiece. South Korea became the first country in the world to have commercial 5G service. Soon after this, South Korea moved towards 6G service.

South Korean Science and ICT Minister Lim Hee-sook said at the Mobile World Congress (MWC 2022) that 6G service will be commercially available in South Korea from 2028 to 2030. Meaning the testing, approval and launch would have been done before the year 2028-30. Lim said South Korea has worked to accelerate new digital technology through 5G coverage and high-speed networks. This includes technologies like Blockchain, Artificial Intelligence and Cloud.

According to the minister, 6G service will be 50 times faster than the existing 5G service. Meaning if today 5G speed is 1Gbps, then 6G speed will be 50Gbps. Also, the coverage of 6G network will be up to 10 km. The minister informed that he has held bilateral discussions with countries like US, Finland and Indonesia for 6G, so that partnership in 5G, 6G and metaverse can be done.