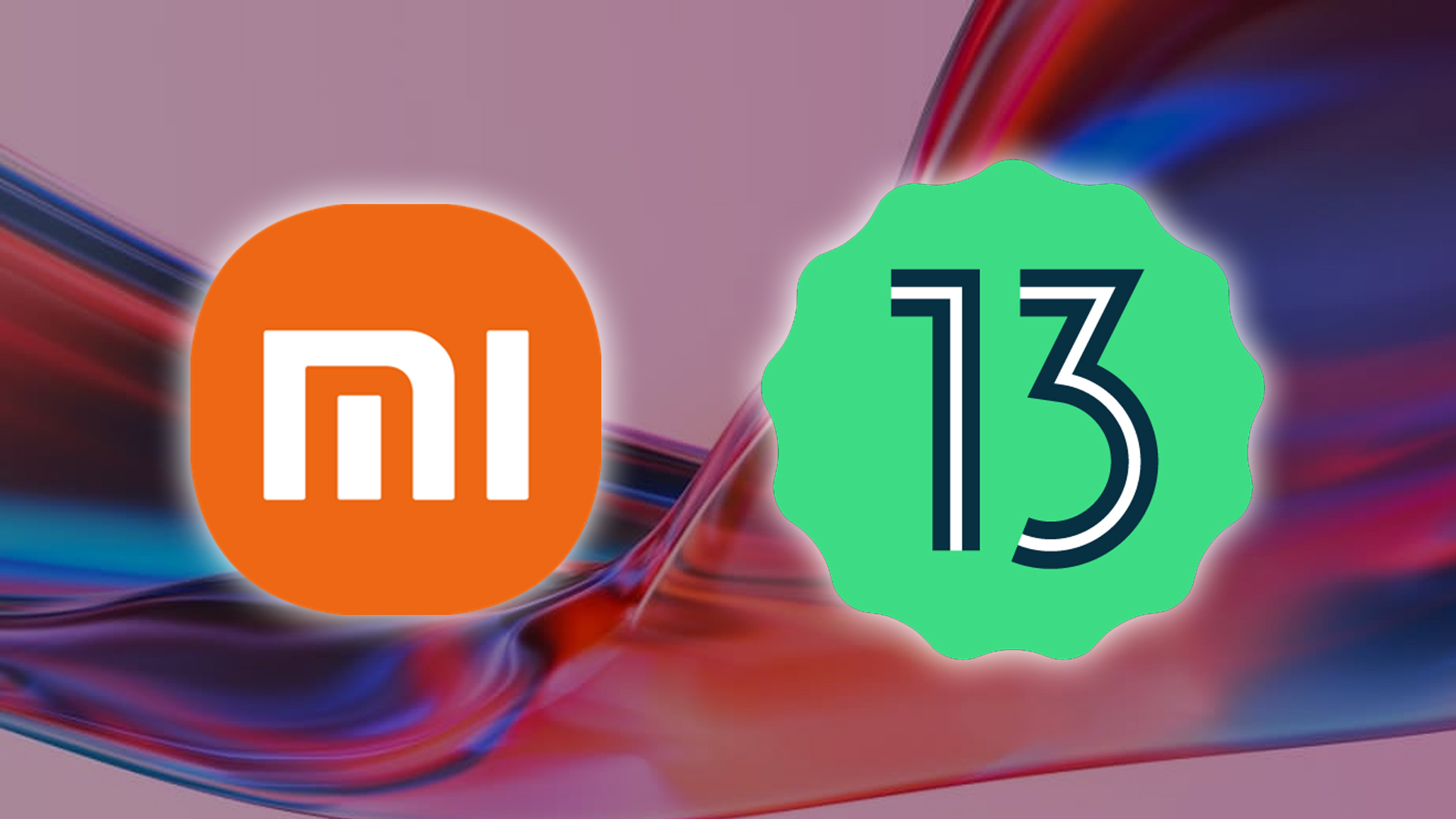 Xiaomi participates in the official beta testing program for Android, held under the auspices of Google, but traditionally only a few models are involved in it, and besides, the flagship ones. But in fact, Xiaomi’s Android 13 beta testing program is much wider: already more than six dozen Xiaomi, Redmi and Poco models received Android 13 beta for internal testing. And here is their list.

The fact that all these models are going through the internal beta testing of Android 13 does not mean that they will all receive the final version of the firmware at the same time: it will be released in waves, as before, but Xiaomi 13 and Xiaomi 13 Pro should be the first devices with Android 13 and MIUI 14 out of the box.