66 years ago this used to be the fridge, people were surprised to see the old system; Video of 1956 went viral 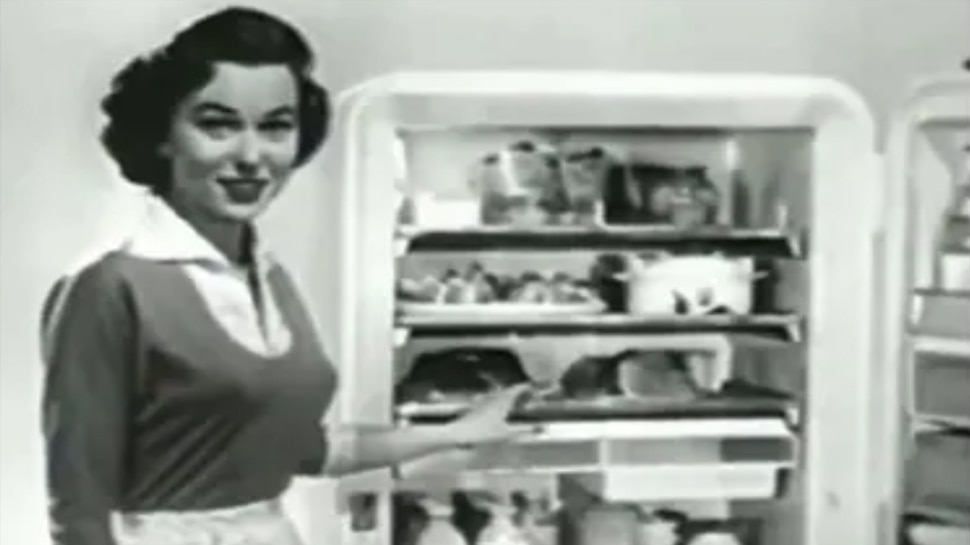 1956 Viral Advertisement:  As science is progressing, new technologies are also developing. The goods of everyday necessities are also getting better and upgraded accordingly. Seeing the change in the technology of everything, that machine or stuff is becoming hi-tech day by day. In such a situation, take only the fridge you are using at your home. Which we are now going to compare with the refrigerator made in 1956 i.e. about 66 years ago. Even though today’s fridges are energy saving ie energy saving four stars or five stars, but they do not have the strength that was in the fridge present in the world in the 1950s. Although it is a different matter that it had been only 3 years since the country got independence and then India was not so hi-tech and developed today.

Now that you have seen the advertisement, then you must have also known that when the electricity poles were not even built in the villages of India, tens of years before that, the advertising world was a big profitable business in America and Europe, so now let’s talk about this refrigerator. Let us tell you the features. Although it is a single door fridge, but it has so many grooves inside that in today’s era it would be like a dream to get so much space inside the fridge. However, even in the fridge of lakhs with double doors, there will probably not be the same thing that is in this cool fridge. It was launched even 60 years ago with full fanfare. It has a place to keep luggage on the doors like today, but the special thing is that there are some shutters on the door, from which all the goods are covered. The box for keeping vegetables at the bottom, which comes out almost like today’s vegetable box. Vegetables are kept neatly in it. The technique of removing ice in this fridge is also amazing.