65 percent savings accounts opened through YONO, loan growth will be up to 15 percent this year: SBI Chairman Dinesh Kumar 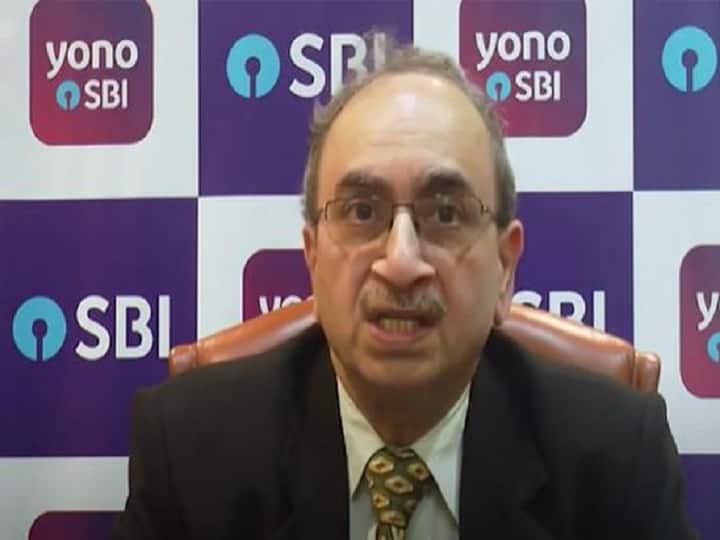 SBI: State Bank of India (SBI) has said that despite the tightening lending rate, it expects the credit growth rate to be maintained at around 15 per cent in the current financial year due to rising demand from retail and corporate borrowers.

Expected to maintain 15 per cent loan growth rate in the current financial year: SBI Chairman
The country’s largest lender had advances of Rs 29,00,636 crore in the first quarter ended June 30, 2022, with a growth of 14.93 per cent as against Rs 25,23,793 crore during the same period a year ago. Of this, retail loans grew at 18.58 per cent, while corporate advances grew at 10.57 per cent year-on-year at the end of June quarter.

65% new savings accounts opened through YONO
SBI Chairman Dinesh Kumar Khara also said that the bank will soon come with only YONO (integrated digital banking platform) which is YONO 2.0 with many more advanced features and functionalities. He said in a recent analyst call that the bank continues to lead the way in digital operations. More than 96.6 per cent of transactions with the bank are now done through alternate channels. The number of registered users on YONO has already crossed 5.25 crore, which is a big achievement and has provided a significant milestone for the bank. 65 per cent new savings accounts have been opened through YONO.

The impact of the Kovid epidemic has reduced to a great extent
On the current economic situation, Khara said that the impact of the Covid pandemic has been reduced to a great extent thanks to the government’s massive vaccination programme. He said the economy is almost back on track with most countries resuming air travel and removing other containment measures. However, he said, the risk from the unstable geopolitical situation still remains. Global production shrank in the second quarter of this year due to slowdowns in China and Russia.

Keeping an eye on other factors too – SBI Chairman
He said the Indian economy has survived despite global constraints that have resulted in rising inflation, rising crude oil prices, rising commodity prices and disruption in supply chains. After the recent rate hike by the RBI, the repo rate (the short-term lending rate at which banks borrow from the central bank) rose to 5.40 per cent, an increase of 140 basis points from May this year.

“Chase”. Apple used the iPhone 14 Pro to shoot a series of action scenes