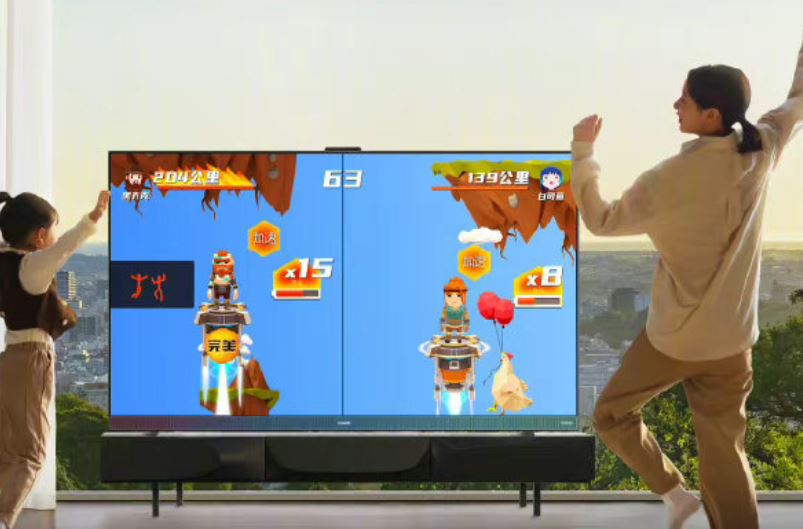 Huawei’s range of TVs has expanded with two models of the Vision Smart Screen Z65 Gaming Edition series. As the name suggests, the new TVs are aimed at gamers.