64MP camera and 4700mAh battery, how iQOO Neo 6 will be revealed before launch 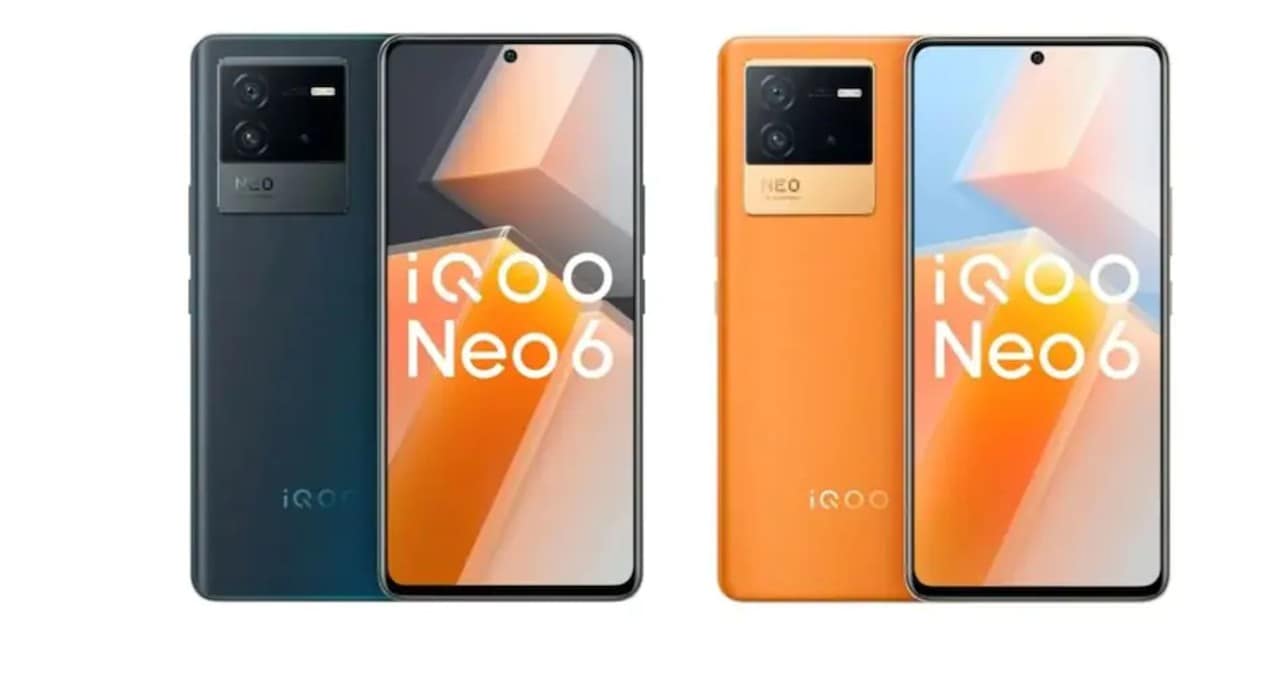 Chinese smartphone maker iQOO’s new gaming smartphone iQOO Neo 6 is going to be launched in the Chinese market on April 13. Even before the debut of the smartphone, the company has shared the camera and battery specifications. The upcoming iQOO Neo 6 will have a 64-megapixel primary camera. At the same time, this smartphone will have a 4700mAh battery supporting 80W fast charging. At the same time, some previous reports had revealed that this smartphone can come with Snapdragon 8 Gen 1 SoC processor and 12GB LPDDR5 RAM.

iQOO on Monday confirmed on Weibo that the upcoming iQOO Neo 6 will feature a 64-megapixel primary camera with Optical Image Stabilization (OIS). Apart from this, the company has also shared a photo of a person on a bicycle purportedly clicked with the iQOO Neo 6, which suggests that moving subjects can also be captured with the smartphone. At the same time, in a separate post shared on Monday, iQOO has also announced that the upcoming iQOO Neo 6 will have a 4700mAh battery with 80W fast charging support.

According to a recent report, the iQOO Neo 6 can come with a 6.62-inch Full HD + AMOLED display, which will have a resolution of 1080×2400 pixels, 120Hz refresh rate and 360Hz touch sampling rate. Talking about the processor, this smartphone will have 12GB LPDDR5 RAM with Snapdragon 8 Gen 1 SoC processor.

As for the camera iQOO Neo 6 There will be a triple rear camera setup in which the first camera will be 64 megapixels with f / 1.9 aperture. The company has confirmed the primary camera. There is a possibility that this smartphone can have a 12-megapixel ultra-wide-angle camera and a 2-megapixel portrait camera. According to the report, a 16-megapixel front camera can come for selfie. Talking about the battery backup, the company has confirmed that this smartphone will have a 4700mAh battery which will support 80W fast charging.