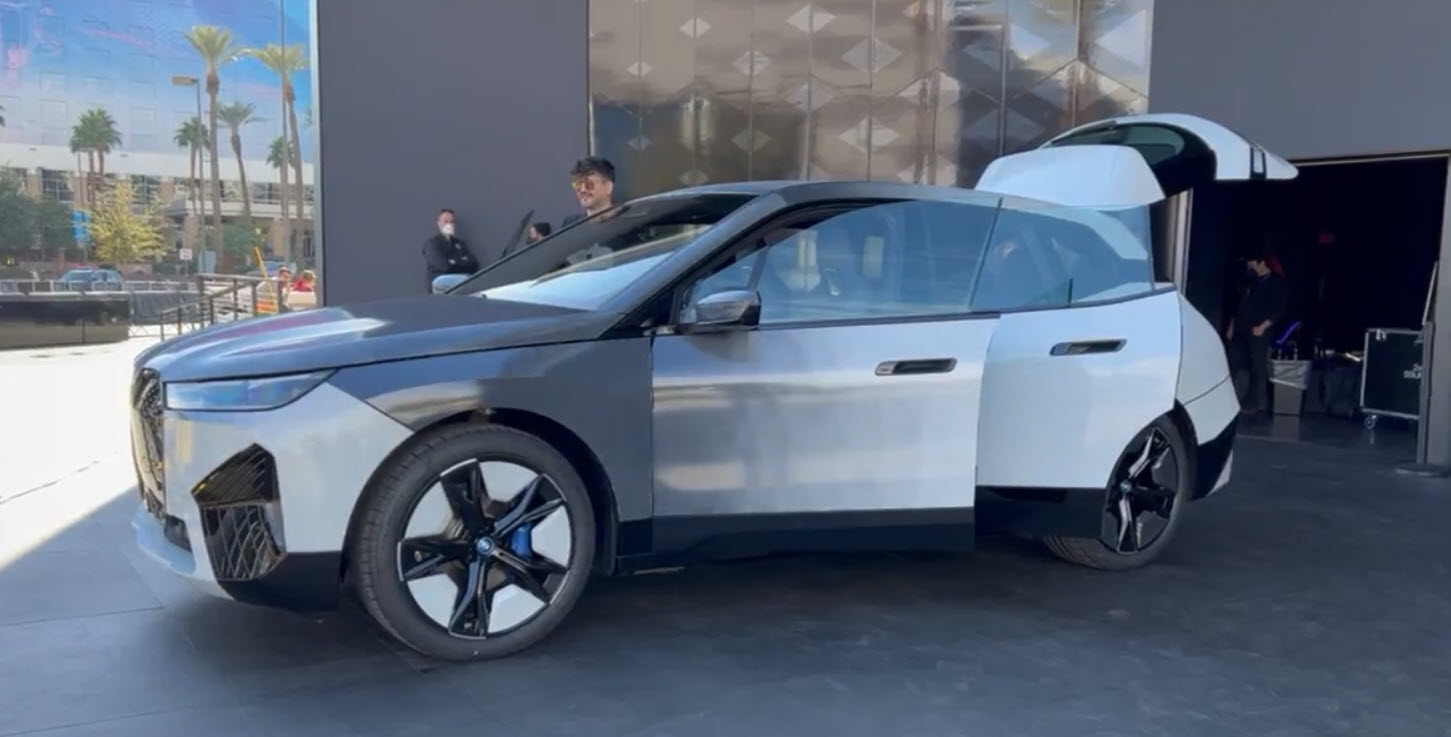 The battery of the new car has also been upgraded, and the maximum cruising range for the WLTP cycle is 566 kilometers. The car has received a surround sound system Bowers & Wilkins 4D Diamond Surround, infrared heating technology and an automatic parking system.

BMW iX M60 supports fast charging, the battery charges from 10 to 80% in less than 40 minutes. A standard charger does the same task in 11 hours. The car is equipped with a third level self-driving system.

Using the same car as an example, BMW has presented a unique system for changing the body color. Both body parts and the entire car change color (except for the charging flap). It looks so impressive that it looks like computer graphics.

Details about the technology are not reported.