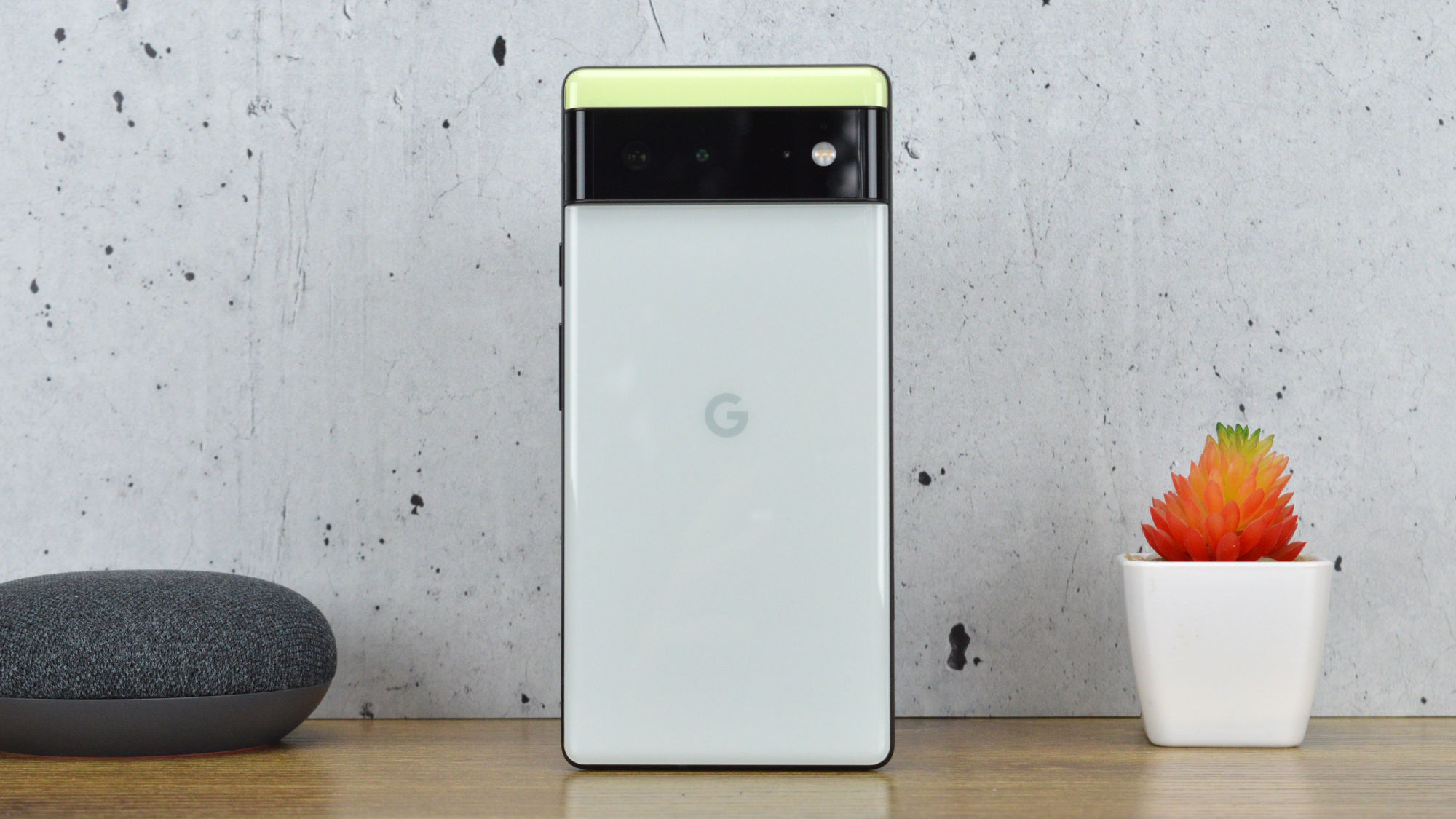 Smartphone Google Pixel 6 again got into the DxOMark laboratory, where this time it was evaluated by the front camera.

Recall that in Pixel 6 this camera has a resolution of only 8 megapixels and differs from the front camera of Pixel 6 Pro, where it is already 11 megapixels. Despite this, the camera was rated very highly.

Pixel 6 received 97 points. Exactly the same, for example, the Samsung Galaxy Note20 Ultra. Also, the result is comparable with the Galaxy S21 and the entire iPhone 12 line. At the same time, if we are talking primarily about photos, the Pixel 6 has already received 104 points, which is more than the iPhone 12 and iPhone 13 of any model. The situation is worse with video (87 points).

In general, it turns out that the Pixel 6’s front camera is comparable to many current flagships, although the smartphone itself is much cheaper than most of them.