6 high-performance cores, 8 power-efficient cores and a base frequency of only 2.7 GHz. Intel Core i5-13600 tested in Geekbench 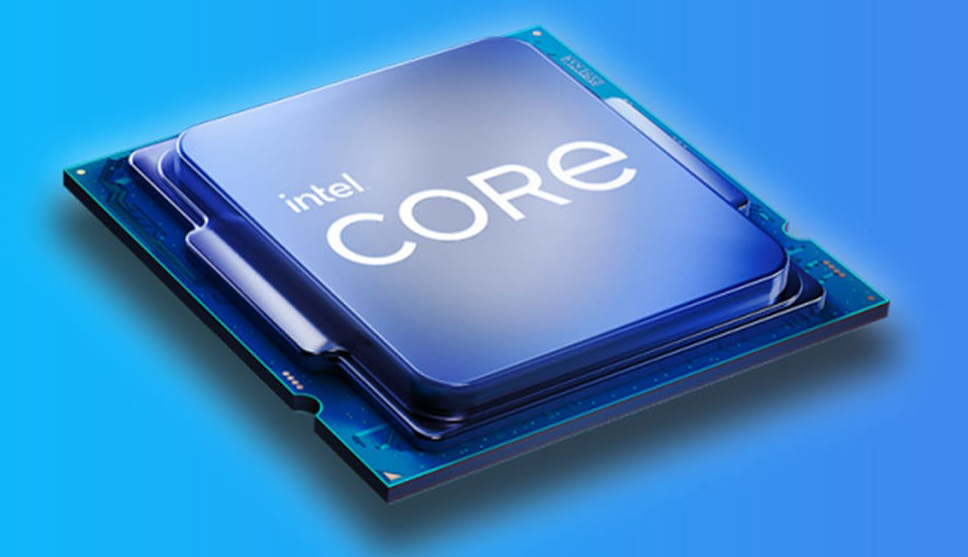 The Geekbench database has been updated today with a test of the Core i5-13600 processors. A clearly engineering sample was tested, since the base clock frequency was only 2.7 GHz (for comparison, the Core i5-12600 has a base frequency of 3.7 GHz), but even taking this into account, the result in the multi-threaded test was better.

The Core i5-13600 was tested with an Asus motherboard based on the Intel Z790 chipset and 16 GB of DDR5 RAM. As you can see in the screenshot, the benchmark incorrectly determined the maximum processor frequency. But the rest of the parameters appear to be correct.