6 books with quality fiction. Future versions worth taking note of 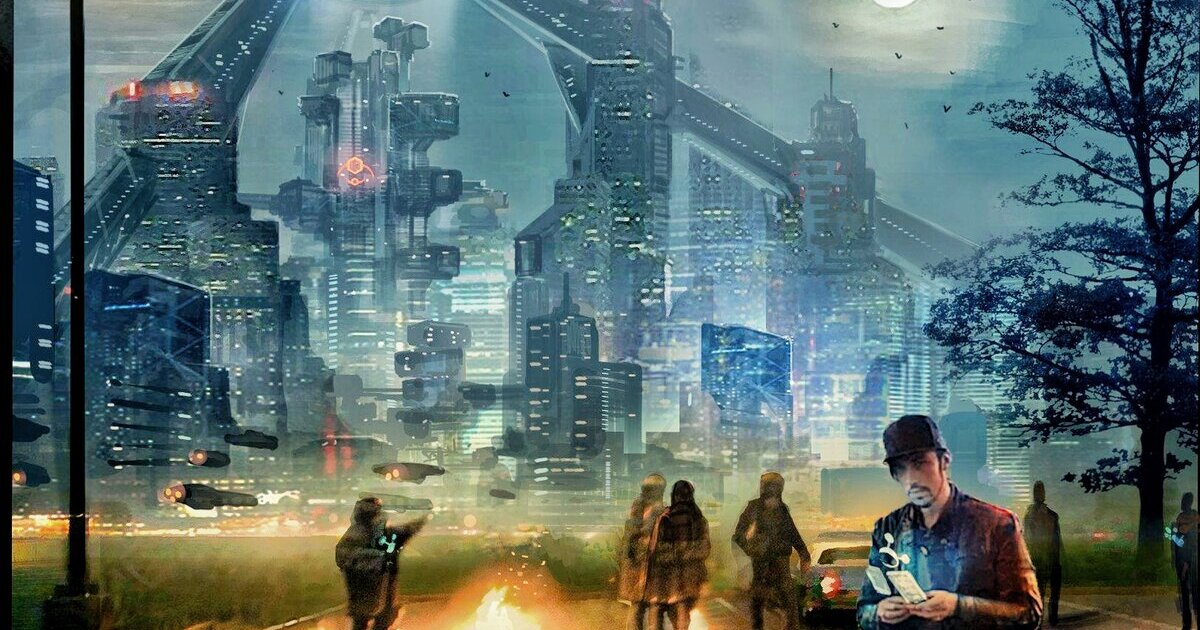 The idea that God is dead and replaced by a superman is not new. It was invented by Nietzsche, which caused a huge stir in his time and created an army of admirers and ill-wishers for himself. But Nietzsche also died, and the request for a superman remained. Rather, there is still a misunderstanding: who is it worth considering?

Yuval Harari answers: the new superman, Homo Deus, is a kind of hybrid of a human and a computer. And the fusion of the human and the technological, according to Harari, has already begun. The author does not give a definite answer whether this is good or bad – he shares his thoughts with the readers, leaving them to decide for themselves how to relate to what is happening. Will humans lose to robots? No, of course, they will just turn into them. And if someone does not have time to transform, the robots will enslave him? No, of course, you don’t consider your pets to be slaves. Or do you think?

Many people call Harari’s book scary. Others find that a life of ignorance is worse than the truth. One way or another, “A Brief History of the Future” contains not only answers to global questions, but also just amusing arguments about the world, our position in it, religion, science and much more.