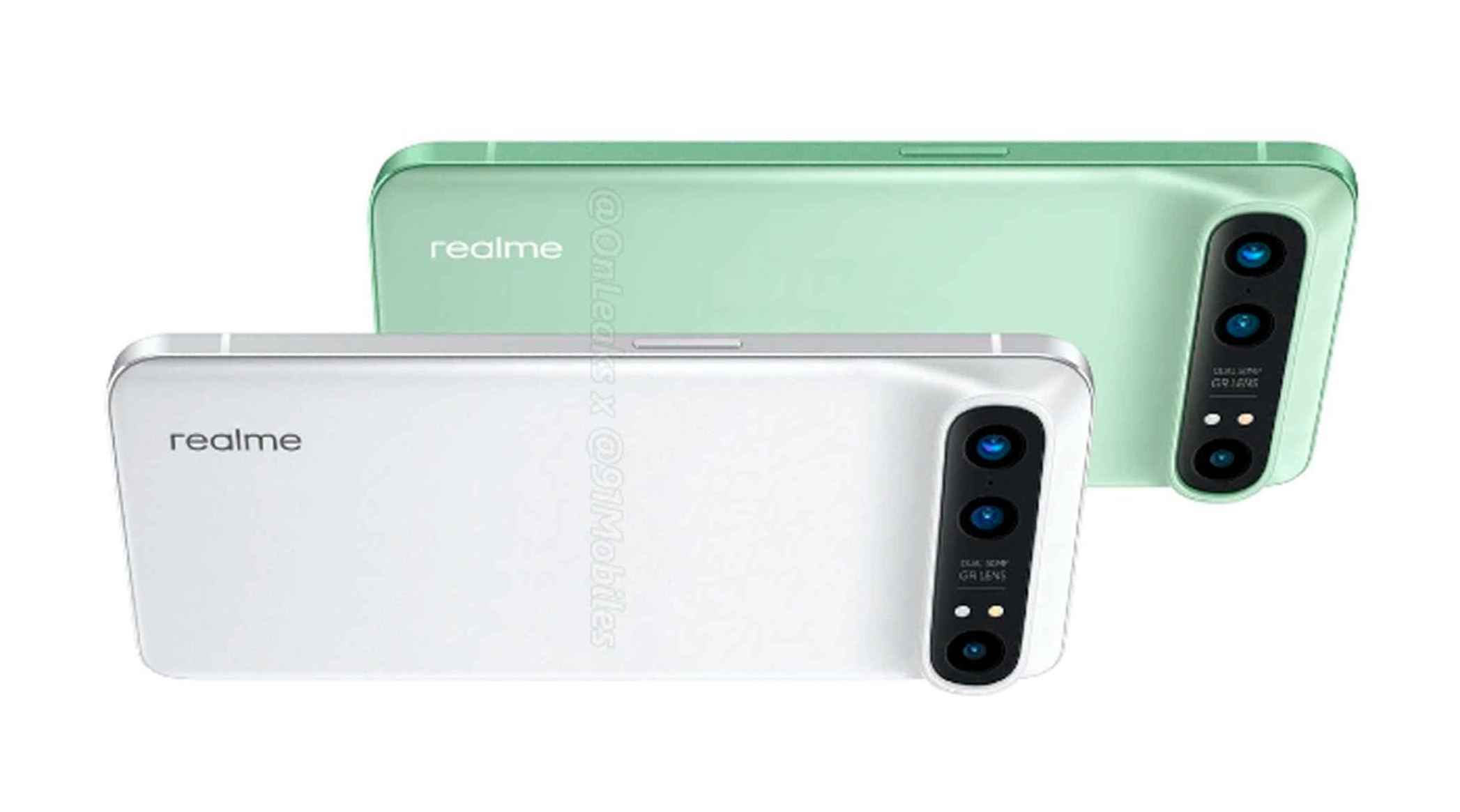 Realme is expected to announce new flagship smartphones early next month. Sources report the standard version of the Realme GT2 Pro, the Master Edition variant, as well as a special edition with an emphasis on the camera.

Realme GT2 Pro is known to have model number RMX3300 and now Realme RMX3310 smartphone has appeared in Geekbench database. Presumably, it could hit the market under the name Realme GT2.

The smartphone scored 1125 points in the single-core test and 3278 points when using all cores. The RMX3310 phone is powered by the Snapdragon 888 mobile platform and 12GB of RAM. The device runs on Android 12 operating system.

According to TENAA, the Realme GT2 has a 6.62-inch AMOLED Full HD + screen with a 120Hz refresh rate. The smartphone is equipped with a 16-megapixel selfie camera, as well as a main camera with image sensors with a resolution of 50, 8 and 2 megapixels.

Snapdragon 888 and 12GB of RAM make up 256GB of flash storage. The smartphone will receive a 5000 mAh battery with support for 65-watt charging.

The presentation of the novelty will take place on January 4.