5G will work in the Moscow metro this year 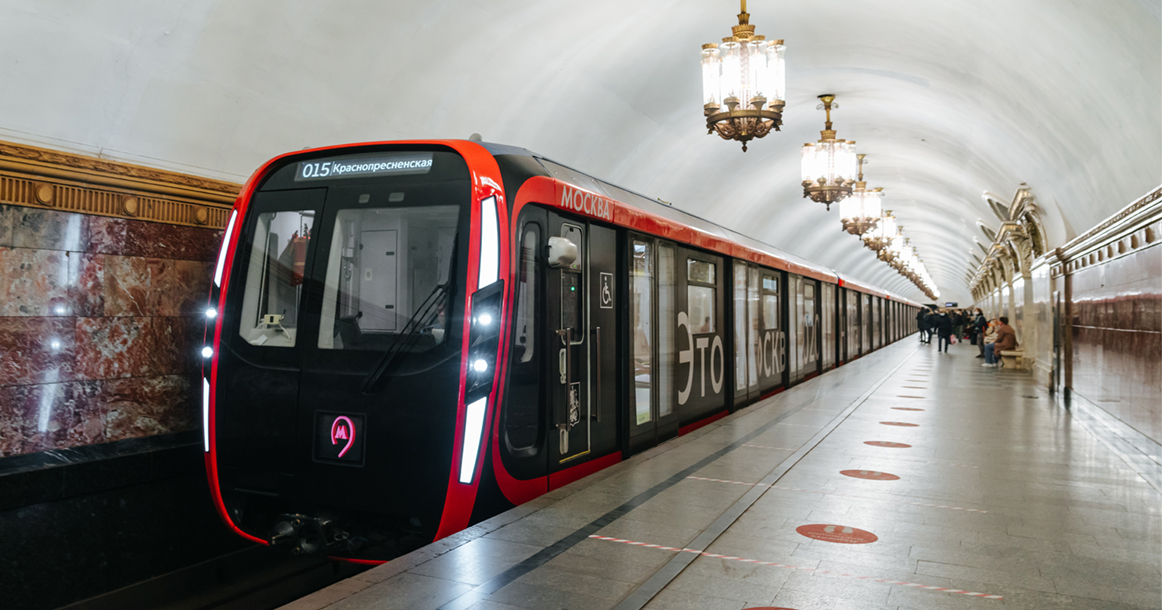 The head of the state corporation VEB.RF, Igor Shuvalov, said that in 2023 they plan to begin installing fifth-generation base stations at Moscow metro stations.

During the exhibition, which was organized by the state corporation, a 5G base station was presented, but details about its manufacturer and characteristics were not disclosed. It is also not known at which stations the meters initially plan to organize a 5G network.

Dmitry Lakontsev, head of the NTI Competence Center for Wireless Communications and the Internet of Things at Skoltech, who represented the new base stations, said that this year they plan to equip the first four stations of the Moscow metro with next-generation communications, adding that they will probably be some that of the new stations.

At the first stage, platforms and pavilions at metro stations should provide 5G network coverage.