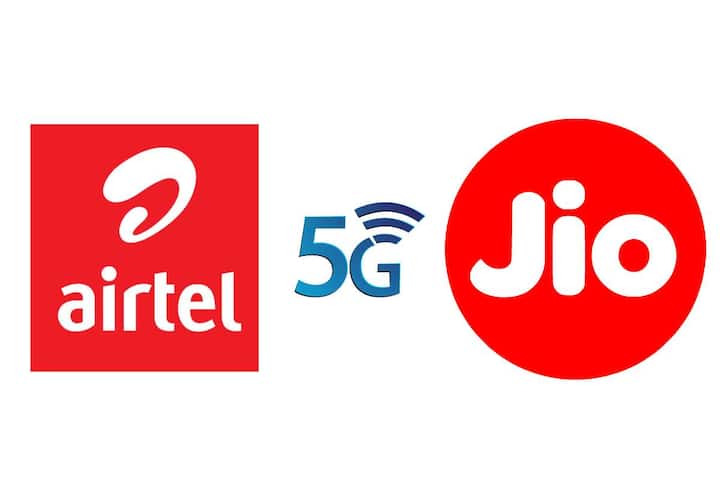 5G Speed ​​Test: Reliance Jio recorded an average download speed of around 600 Mbps on its 5G network in Delhi. This information was given in a report on Tuesday. According to Ookla’s ‘Speedtest Intelligence’ report, telecom operators are testing their networks and have seen a wide range of 5G download speeds- from low double digits (16.27 Mbps) to 809.94 Mbps.

“This data points to the fact that operators are still recalibrating their networks. Speeds are expected to be more stable as these networks enter the commercial phase,” the report said. Ookla compared the average 5G download speed across four cities where both Jio and Airtel have built their networks.

Bharti Airtel has launched its 5G services in eight cities and Jio’s 5G beta test ‘JioTr 5G for All’ is now available for select users in four cities ‘Delhi, Mumbai, Kolkata and Varanasi’.

What do the different reports say
According to a recent consumer survey by Ookla, 89 percent of Indian smartphone users are ready to upgrade to 5G. According to the Speedtest Global Index, India ranked 117th in the world in terms of mobile download speed at 13.52 Mbps in August. Hyderabad is where all operators have seen significant growth in terms of 5G-enabled devices, with Jio tripling its install base.