5G Spectrum: The government got rich on the first day itself in the auction of 5G spectrum 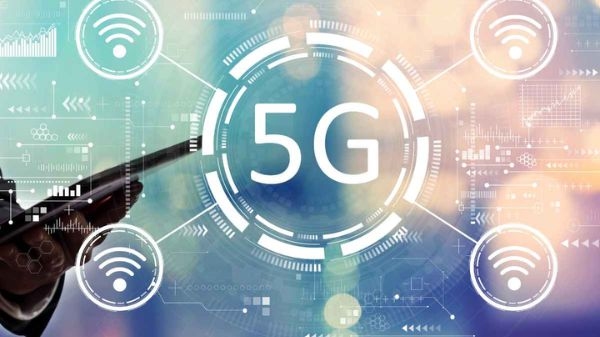 5G which is a dream of entire Indian people and now finally after a long wait is going to come true. For this, the 5G spectrum auction has just started. This 5G spectrum auction has started from tomorrow i.e. July 26 and after four rounds of bidding on the first day, the government has received bids for spectrum worth more than Rs 1.45 lakh crore. In this way the government has got more profit than expected.

Meanwhile, after the end of the first day’s auction, the country’s Union Telecom Minister Ashwini Vaishnaw told in a press conference that 5G Spectrum (5G Spectrum) Bids have touched Rs 1.45 lakh crore on the very first day itself.

For information, let us tell you that the process of 5G spectrum (5G spectrum) started at 10 am on Tuesday and bids were made in 4 rounds till 6 pm.

Meanwhile, in the press conference, Union Telecom Minister Ashwini Vaishnav also said that if there is still a demand for spectrum among the bidders, then the process of auction will continue. The minister has said that he wants to end the process of this 5G spectrum before August 15.

The government expects this amount

At the same time, let us tell you that in the auction of this 5G spectrum in India, the government was expected to get an amount ranging from Rs 70 thousand crore to Rs 1 lakh crore. However, in the first four rounds of the day, the amount went beyond this.

Also, according to the news, Mukesh Ambani’s Reliance Jio can get the highest allocation in this auction for 5G spectrum. After this, Bharti Airtel is estimated to be in second place.

Let us tell you that Reliance Jio has deposited the highest amount of 14 thousand crore rupees in the form of Earnest Money Deposit (EMD) in this 5G spectrum auction. While Airtel has deposited Rs 5,500 crore and Vodafone Idea has deposited Rs 2,200 crore. Similarly, Adani Data Network has deposited only Rs 100 crore.