5G Spectrum Auction: This giant bought spectrum worth 88,078 crores, now 5G network will reach every nook and corner of the country 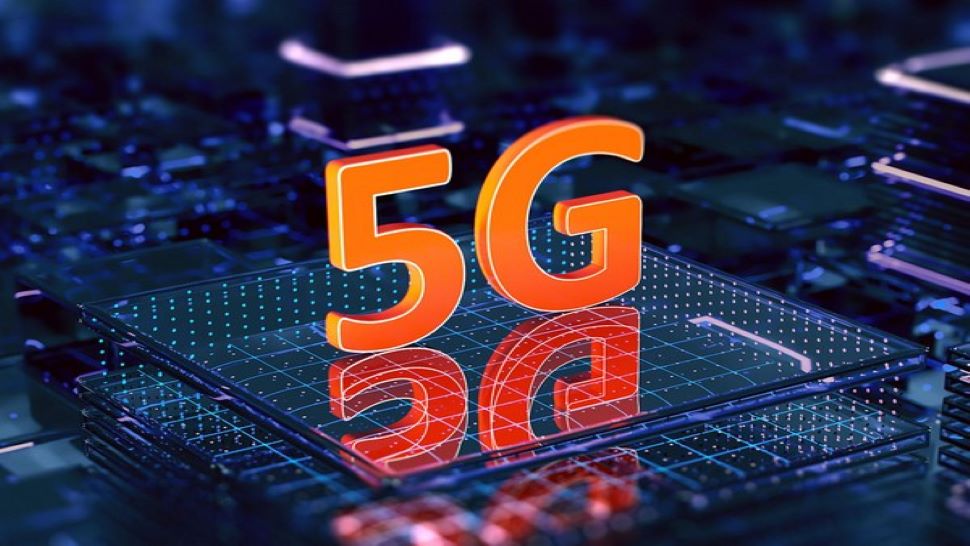 5G Spectrum: People across the country were eyeing the auction of 5G spectrum. On Monday, Reliance Jio has emerged as its biggest bidder. The company has captured nearly half of the total spectrum sold in the auction for the next 20 years with a bid of Rs 88,078 crore. It is worth noting that in the 5G spectrum auction organized by the Department of Telecom, Government of India, Jio has bought spectrum in various bands 800MHz, 1800MHz, 3300MHz and 26GHz, including the 700 MHz band considered to be good. Let us tell you that if the 700 MHz band is used, then only one tower can cover a considerable area.

information given by the government

Telecom Minister Ashwini Vaishnav has said that 5G services can be started by October. The government had informed on the very first day of the auction that regarding the auction of 5G spectrum, the government said that the response to the auction is better than expected and has crossed the record level of 2015. Earlier in the year 2015, a record revenue of Rs 1.09 lakh crore was received from spectrum auction. However, let us tell you that till the completion of the auction under the process, it will not be known which company got how much spectrum.

5G network will be rolled out across the country

Akash Ambani, chairman of Reliance Jio Infocomm Limited and elder son of Mukesh Ambani, said, “After 4G, with a bigger ambition and stronger determination, Jio is ready to lead India in the 5G era. We will celebrate ‘Azadi Ka Amrit Mahotsav’ with 5G rollout across India. Jio is committed to providing world-class, affordable 5G and 5G-enabled services. This will give a boost to sectors like education, health care, agriculture, manufacturing and e-governance.