5G Smartphone with strong battery of Realme coming to make hearts crazy, will be happy to see the design 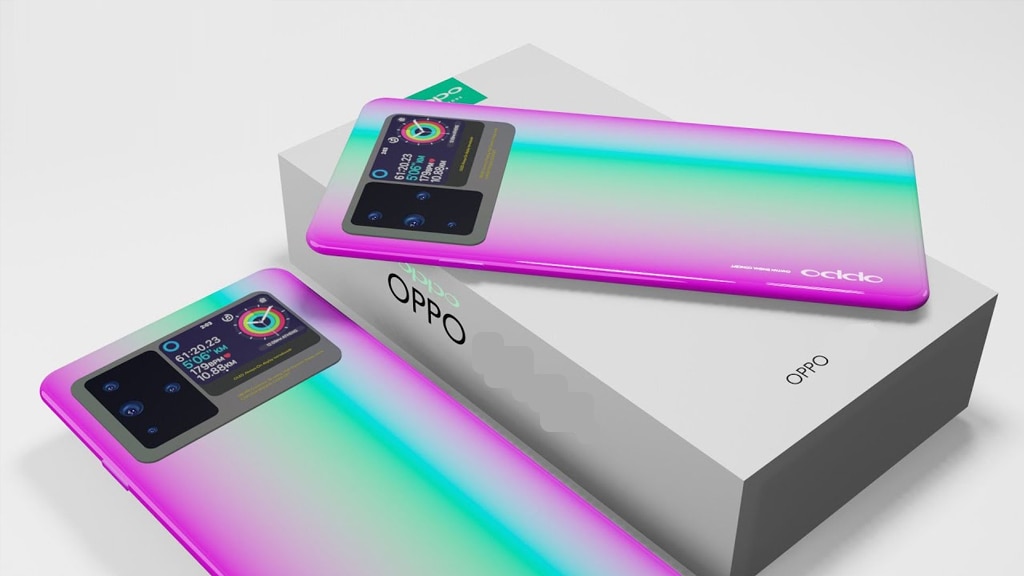 OPPO A1 Pro 5G is reportedly in development for the global market. Today, trusted tipster Evan Blass aka OnLeaks shared a leaked image of the device. This reveals the back panel design of the device. Tipsters say that the OPPO A1 Pro 5G with model number PHQ110 could be a rebranded version of the A98 which is yet to be released in China. OPPO A98 has already received TENAA certification.

The overall design of the OPPO A1 Pro 5G matches the image of the OPPO A98 that recently surfaced on the TENAA certification forum in China. The smartphone has a yellow-shaped camera module with two circular rings on the back panel. The first one has a primary sensor while the second one has two lenses with LED flash. The camera rings are followed by a dazzling pattern. The smartphone has also been seen in silver and gold colored gradient back panels.

As for key specifications, the OPPO A1 Pro 5G could be similar to the A98. The subsequent China listing suggests that the device will feature a 6.7-inch FHD+ 120Hz AMOLED display with curved edges, a punch-hole, and an under-display fingerprint scanner. It will reportedly be powered by a Snapdragon 778G SoC paired with up to 12GB of RAM and 256GB of storage.

The upcoming offering is tipped to be backed by a 5,000mAh battery and 67W fast charging. It can run on ColorOS 13-based Android 13 OS. On the optics front, the OPPO A1 Pro 5G is expected to pack a 108MP primary camera and a 16MP selfie snapper.