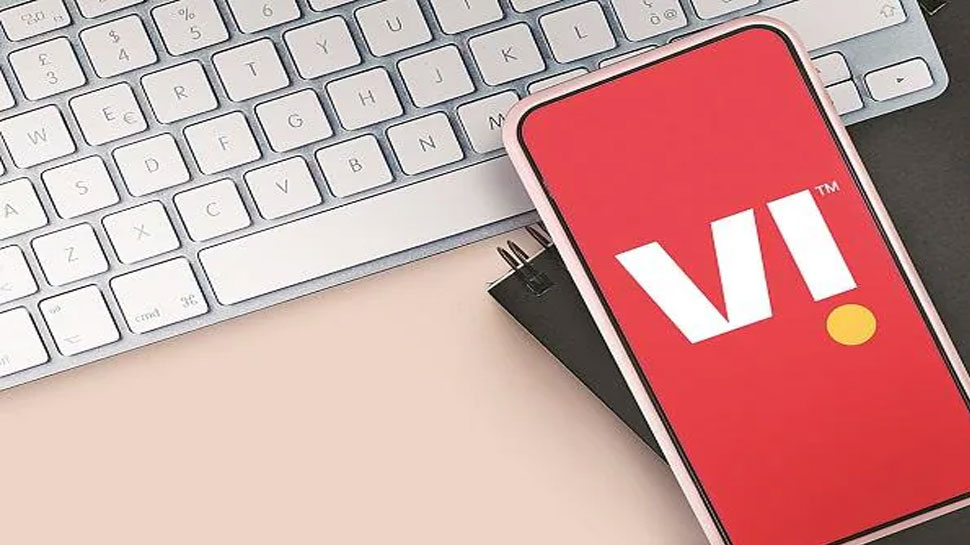 5G Services India: For the past few days, there has been a lot of news about 5G auctions in India and slowly it is being known at what cost and how every telecom company is rolling out 5G services. Recently, this telecom operator Vodafone Idea has told how much their 5G services will cost according to them.

Vodafone Idea 5G Services India: Auctions of 5G spectrum are going on in India for a long time, for which all private telecom companies are competing. Every company is now telling according to their purchased spectrum, when and how they are going to release 5G services. Similarly, private telecom company Vodafone Idea or Vi has told how their 5G services plan (Vi 5G Plan) will be, how much will be the price and where these services will be released. Let us know everything in detail..

The price of Vi’s 5G services shocked the users!

For your information, let us tell you that recently the CEO of Vodafone Idea, Ravinder Takkar has said that according to him the company’s 5G services will be ‘premium’ so can be very expensive. What will be the eject price, it has not been disclosed, but it has been told that 5G services will be more expensive than 4G services.

Know the reason behind it

If you are wondering why Vodafone Idea is charging a higher price for 5G, then let us tell you that their CEO has to say that because a huge amount has been invested on 5G spectrum, 5G will be priced at a premium to 4G and hence the price too. will be more. But at the same time, Ravinder Takkar has also said that since it will be premium and will cost more, users will also be given more data. Let us tell you that Vodafone Idea has acquired spectrum for Rs 18,800 crore and has taken 3300MHz and 26GHz bands.

5G will be released first in these places

According to Vodafone Idea’s statement, the company has acquired mid-band (3300MHz band) 5G spectrum in its 15 priority circles and has taken mmWave 5G spectrum (26GHz band) in 16 circles. Let us tell you that with this Vodafone Idea has also taken additional 4G spectrum for some states like Karnataka and Punjab.