5G service will start in these 13 cities in India 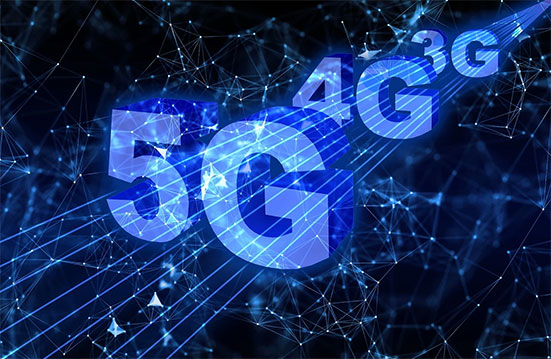 The 5G launch in India can finally be expected in 2022. This year many smartphone companies have launched 5G phones in India. But buying a 5G phone without 5G service is a problem for users. However, that is soon going to change, as 5G will actually roll out in the country in 2022, reports suggest.

The Department of Telecommunications (DoT) has made this news official. Initially, 13 cities of the country will get 5G services and the rest will start soon. So let’s take a look at the press release issued by DoT and find out which 13 cities will be the first to launch 5G service in India.

The Department of Telecommunications (DoT) has informed about the 5G rollout in India through a press release. “At a cost of Rs 224 crore, the project is likely to be completed by December 31, 2021.” It states that 5G testing sites have been set up in Gurugram, Bangalore, Kolkata, Mumbai, Chandigarh, Delhi, Jamnagar, Ahmedabad, Chennai, Hyderabad, Lucknow, Pune and Gandhinagar. 5G services will be started first in these metros and big cities next year.

In addition, DoT has partnered with eight agencies for the indigenous 5G testbed project which began in 2018 and is scheduled to be completed by December 31. DoT also said that a reference was sent to TRAI in September 2021 seeking recommendations for auction of spectrum identified for 5G with regard to reserve price, band plan, block size, quantum of spectrum to be auctioned and conditions Was.

So thus 5G is going to arrive in India soon and if you have recently bought a 5G phone or are planning to buy one, then you will soon be able to access high-speed 5G internet services in India. can. However, the service of 5G will start only in the 13 cities mentioned above. However, only after the arrival of the service, it will be seen how they work and how much faster it will be than 4G.