5G OnePlus phone becomes cheaper by Rs 4000, know where is the deal 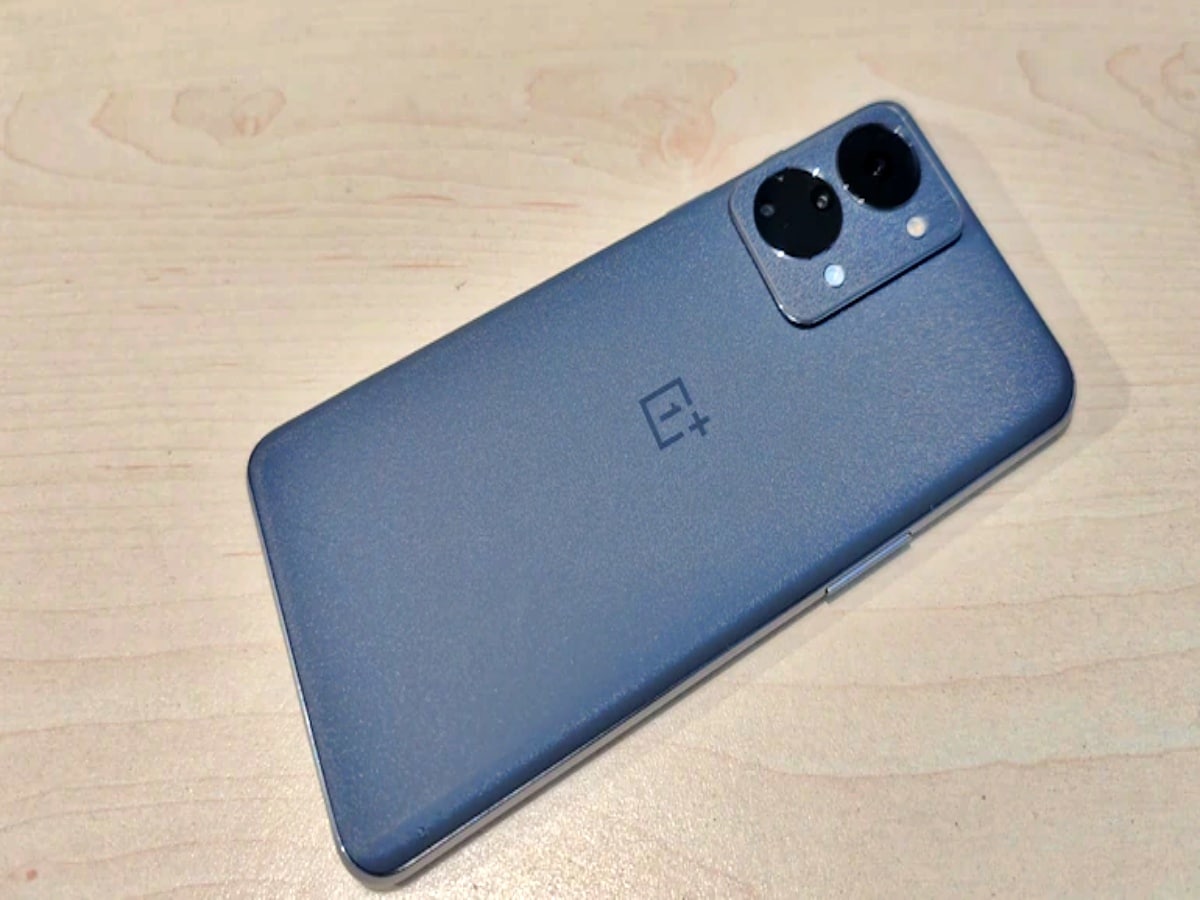 New Delhi. OnePlus launched its OnePlus 10R 5G in India at an initial price of Rs 38,999, but the smartphone is being sold at an even lower price on the Amazon India website. The handset is equipped with 150W SuperVOOC fast charging, MediaTek Dimension 8100 Max chipset and 50MP triple rear camera setup.

Specifications of OnePlus 10R 5G
OnePlus 10R 5G has a large 6.7-inch display with FHD+ resolution. It has an AMOLED panel with 120 Hz refresh rate. This phone is powered by MediaTek Dimensity 8100 Max chipset. The phone has 12GB RAM and 256GB internal storage. The smartphone runs on OxygenOS 12.1 out of the box.

triple-camera setup
Triple-camera setup has been given on the OnePlus 10R 5G rear panel. Its primary hub is 50 MP, it also gets optical image stabilization (OIS) support. Along with the primary lens, you get an 8 MP ultra-wide lens and a 2 MP macro camera with 119° field of view. Its front has a 16-megapixel sensor. Talking about the battery, the smartphone comes with 80W fast charging house that houses a 5,000mAh battery while the Endurance Edition packs a 4,500mAh battery and supports 150W fast charging.