5G networks turned out to be dangerous 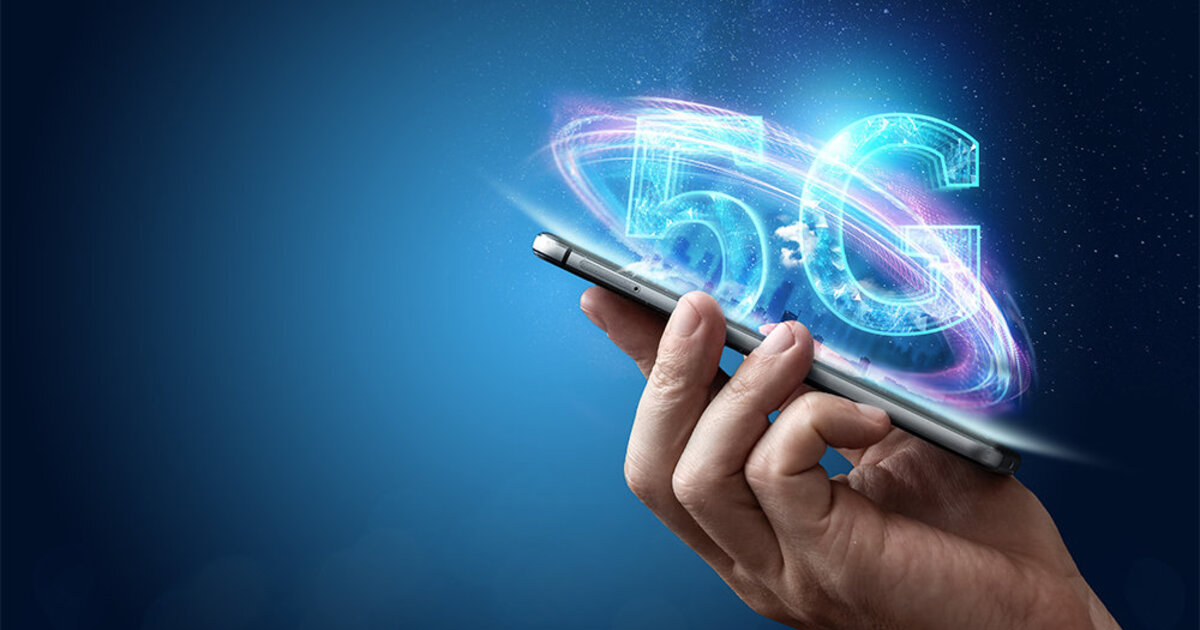 As it turned out, fifth-generation networks can have serious consequences. Thus, representatives of the US Federal Aviation Administration said that 5G threatens flight safety, which could result in a change in the direction of flights.

As a reminder, the aviation industry and the FAA have previously reported their concerns about potential 5G interference to sensitive aviation electronics, including radio altimeters. This led operators AT&T and Verizon Communications to agree to delay the commercial launch of the services until January 5th.

Also, the FAA has published two directives, according to which it is required to revise the flight manuals of aircraft and helicopters in order to restrict the implementation of a number of operations involving radio altimeter readings in the presence of 5G C-Band signals on the air.