580% increase in sales of TVS iQube with 148 km range, know what is so special about it? 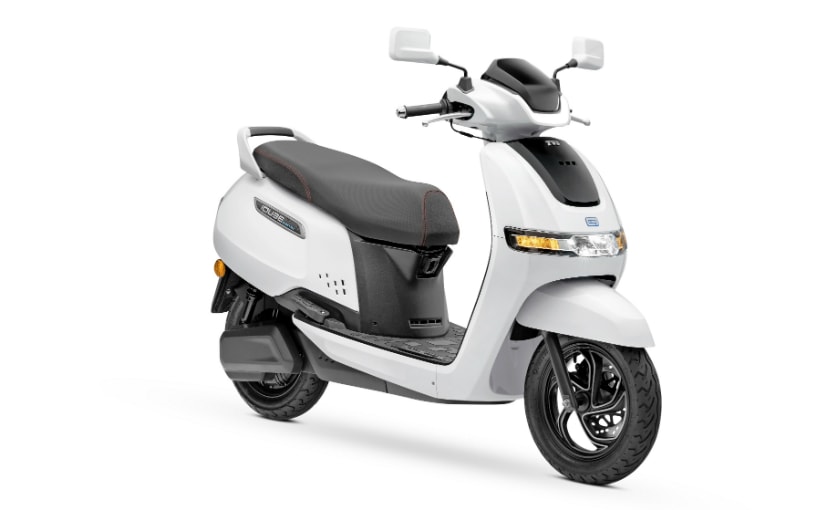 TVS Motor Company has released the sales report for August 2022, which claims that the company has registered an overall growth of 14.82% in the sales of its vehicles, which includes both two wheelers and three wheelers. If we talk about two-wheelers only, the company sold 2,74,313 units in August 2021, compared to 3,15,539 units sold in August 2022. Two-wheeler sales show a growth of 15% on a year-on-year (YoY) basis.

Rushlane’s according The 3,15,539 two-wheelers sold by TVS in August 2022 include motorbikes, scooters, e-scooters, mopeds etc. Talking about electric scooters, TVS currently has only one electric scooter in its fleet – the TVS iQube. On one hand, in August last year, the company sold 649 e-scooters. At the same time, this figure has increased to 4,418 units in August this year. The company’s e-scooter sales have grown by a whopping 580% on a year-on-year basis.

On the other hand, there has been a decline in the sales of TVS electric scooters in the last few months. The report states that while on one hand, in July 2022, TVS sold 6,340 electric scooters. At the same time, 4,418 electric scooters were sold last month. This translates to a total decline of 1,922 units, or 30.32%.

TVS Electric is performing well in the two-wheelers segment. Last year the company had invested Rs 1000 crore in it. Now the company has said to invest the same amount in it this year as well. Currently, the company is included in the list of top 10 electric two-wheeler companies, but it is still behind Okinawa, Hero Electric, Ola Electric, Ampere and Ather. TVS says that by the end of 2022, the company will take production to 25 thousand units per month and by 2023 it will take it to 50 thousand units per month.

TVS iQube comes in three trims. The standard iQube and iQube S are powered by a 3.4kWh battery, giving them a range of 100km on a single charge. At the same time, iQube ST runs up to 148 km in a single charge. The ST variant of TVS iQube has a 5.1kWh battery. The top speed of iQube and iQube S is 78 kmph, while the top speed of iQube ST is 82 kmph. With an optional fast charger, the iQube can be charged from 0 to 80 percent in less than 5 hours. Talking about the price, the standard TVS iQube is priced at Rs 99,130, while the iQube S costs Rs 1,09,256 excluding the charger. Both prices are ex-showroom. The price of the top-of-the-range iQube ST has not been revealed.