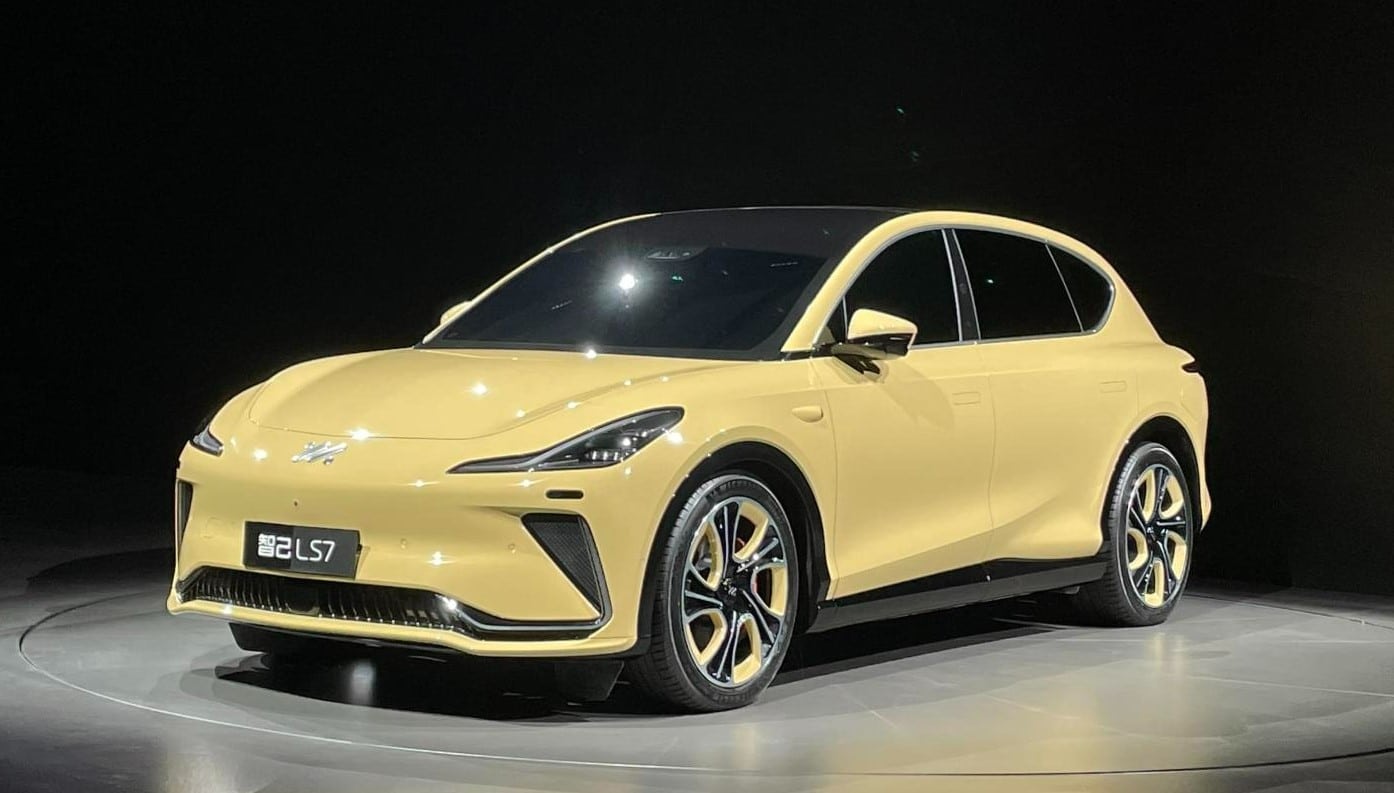 In China, they began to take orders for a new electric crossover IM LS7 – the brainchild of SAIC and Alibaba. The car turned out to be quite popular – 3,000 orders were placed for it in an hour, but deliveries of the car to the first buyers are expected only in February 2023, and the prices are only indicative – from 50 to 72 thousand dollars.

In the basic version, the IM LS7 has only one electric motor with a capacity of 340 hp, and on the rear axle. The top version has two electric motors with a total power of 578 hp, all-wheel drive and acceleration to 100 km/h in 4.5 seconds. There are two options for the traction battery: with a capacity of 90 or 100 kWh. The power reserve is 660 km, and it is indicated for the rear-wheel drive version with the maximum capacity battery. Air suspension with electronically controlled shock absorbers is already in the database.

On the roof of the IM LS7 is a radar and two lidars. They are installed, in fact, for the future: now the second level of autonomy has been announced, but subsequent software updates will bring it to the third level. At least that’s what the creators of the car promise.

The interior is decorated with leather, suede and wood veneer. The steering wheel is installed by default, but you can optionally order a regular steering wheel. There is also a glass roof and three screens: two on top, one on the bottom. If necessary, the drive can “drown” the upper displays deep into the front panel.