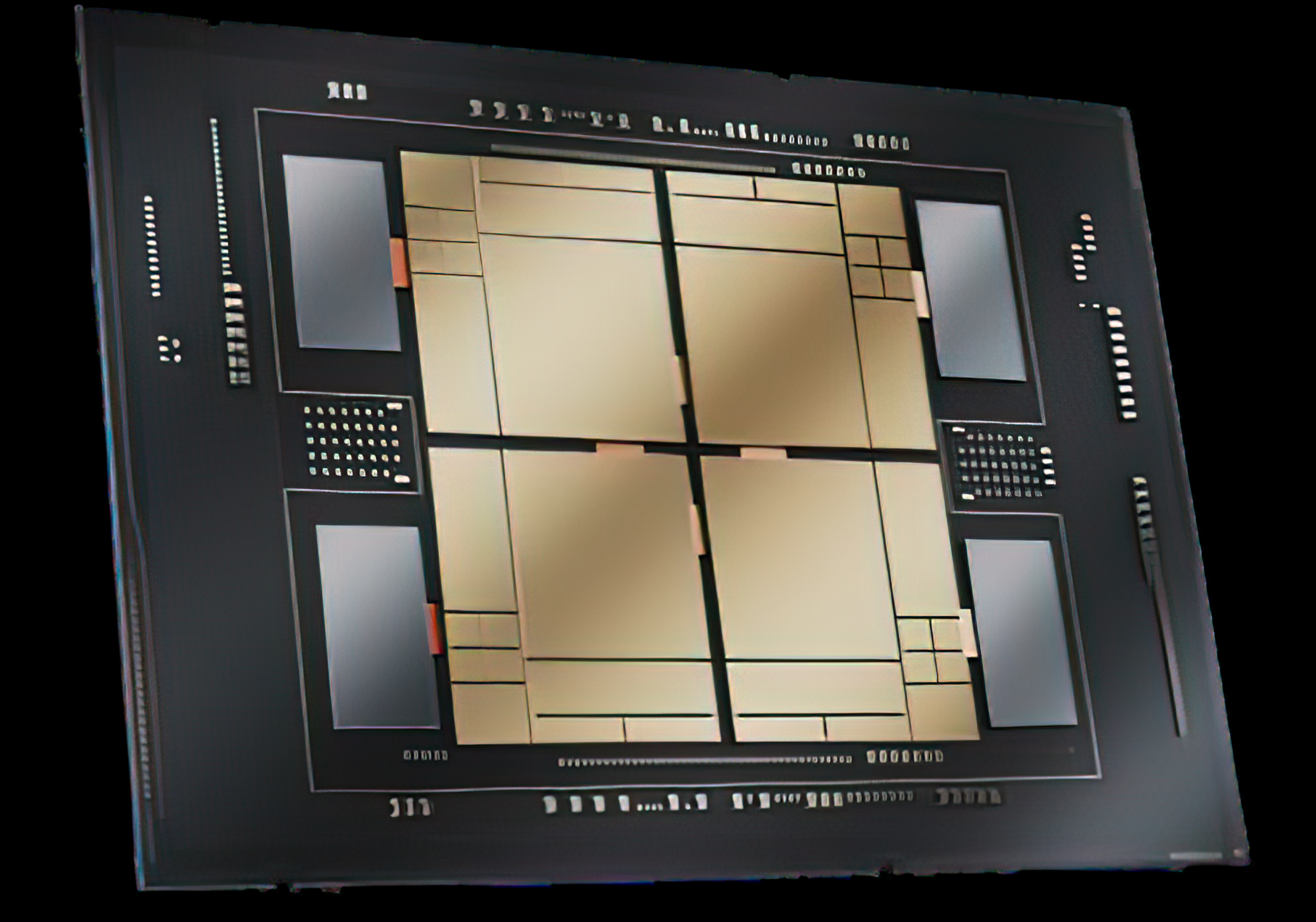 According to ETNews, Intel will soon introduce new Sapphire Rapids series processors to bring support for DDR5 RAM to the server market, but volume production will only begin in the second quarter or even the second half of 2023.

Insiders also reported that Intel will ramp up production of Sapphire Rapids in May. Presumably, the new processors will be presented on January 10, while at the initial stage only a small number of samples will be available for testing.

Samsung recently announced the completion of the industry’s first 16Gb DDR5 DRAM based on 12nm process technology, and SK Hynix has developed ultra-high-speed DDR5 DRAM for servers, but it cannot yet be used in data centers due to the lack of a processor that supports DDR5.

It is reported that the new processors may come out under the market name Xeon W 3400, they will be based on high-performance Golden Cove cores that support AVX-512 and AMX instructions. The processors will run on the new Intel W790 platform, offering up to 56 cores, support for eight-channel DDR5 memory, and 112 PCIe lanes.

Presumably, actual DDR5 DRAM sales may be delayed until Q3 or Q4 2022.