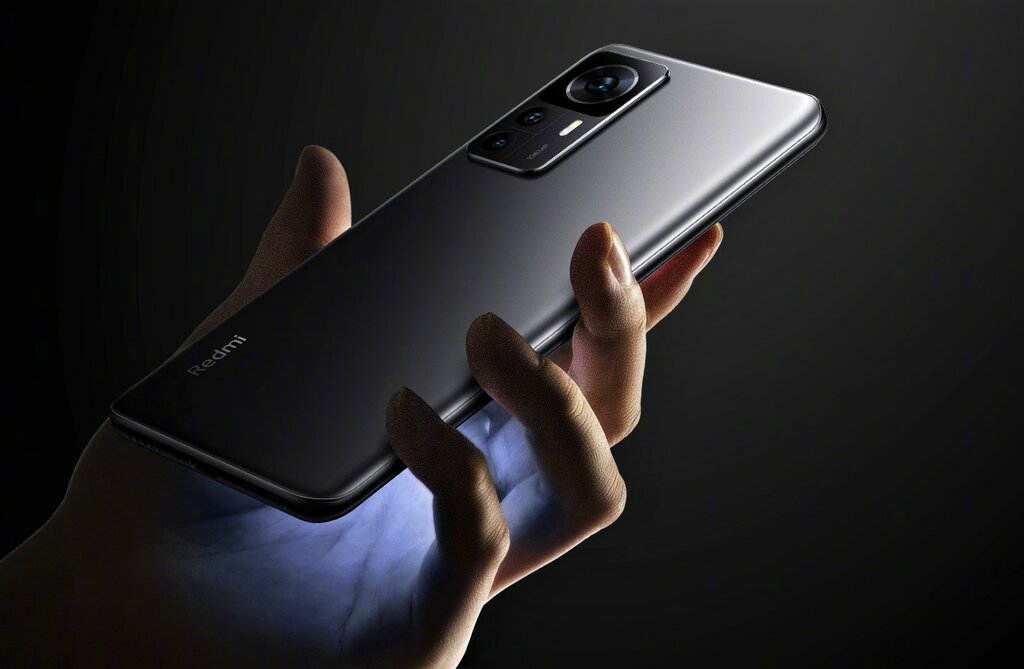 Redmi has officially announced a price cut for the popular Redmi K50 smartphone, which is priced at $320 in China for the 8GB/128GB version. At the time of release, it cost $380.

Recall that Redmi K50 is equipped with a MediaTek 8100 single-chip system, a 5500 mAh battery with support for 67 W fast charging and a triple camera, the main module of which uses a 48 megapixel sensor and an optical image stabilization system.

It features the same Samsung AMOLED 2K flat screen as the K50 Pro, with a resolution of 3200 x 1440 pixels with Dolby Vision HDR support. This screen is made from Samsung E4 material and has broken 16 records in various categories in the DisplayMate A+ rating.

The smartphone has not appeared in the official Xiaomi Mall for a long time, and other stores have raised prices, which caused speculation about the end of sales. In September it was returned to the market.