52,000 cases of ‘hit and run’ were registered in the year 2020, the government will bring a new scheme to compensate the victims 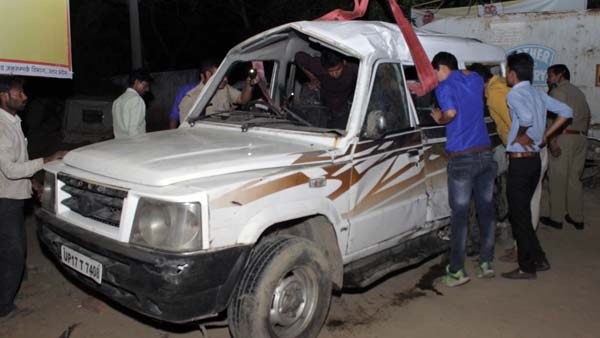 As a step towards spreading awareness on road safety, the Transport Ministry has also launched an awareness campaign for safe and smooth driving on Twitter. In a written reply in the Lok Sabha, Road Transport and Highways Minister Nitin Gadkari said 57,987 hit and run cases were registered in 2019 and 69,822 in 2018.

He said the government has notified a new scheme to compensate victims of ‘hit and run’ motor accidents. Under this scheme, there is a provision of compensation of Rs 12,500 to Rs 50,000 for grievous injury in case of hit and run motor accident and Rs 25,000 to Rs 2,00,000 in case of death. The minister said that the implementation of this scheme will be done at all India level.

Replying to a separate question in the Lok Sabha, Gadkari said the road ministry makes provisions for electronic monitoring and road safety. It is the responsibility of the State Governments to install appropriate electronic devices on National Highways and State Highways on high-risk and high-traffic corridors.

People in the age group of 18-45 were more victims

In terms of road type, 65% of accidents occurred on straight roads, while 15.2% were due to winding roads, potholes and illegal construction on roads. The report said that 72% of road accidents and 67% of fatalities occurred in clear weather.